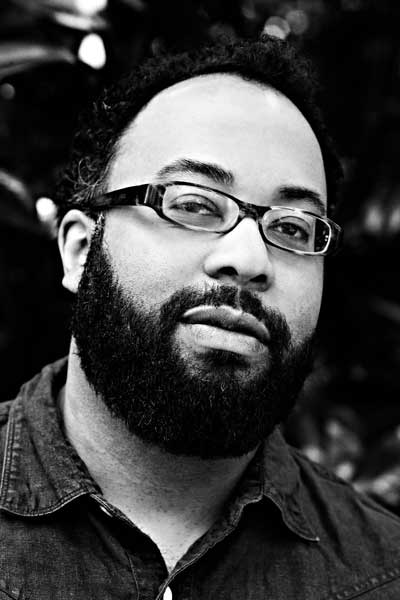 Kevin Young is director of the Smithsonian’s National Museum of African American History and Culture and director of the Schomburg Center for Research in Black Culture. Young is also poetry editor at The New Yorker, as well as the editor of African American Poetry: 250 Years of Struggle & Song (2021). Young’s ten books of poetry include Blue Laws: Selected & Uncollected Poems 1995–2015 (2016), longlisted for the National Book Award; Book of Hours (2014); and Brown (Knopf, April 2018).

Young’s nonfiction book Bunk: The Rise of Hoaxes, Humbug, Plagiarists, Phonies, Post-Facts, and Fake News (2017), is a finalist for the National Book Critics Circle Award and the PEN/Jean Stein Book Award, as well as a winner of other awards.

Named University Distinguished Professor at Emory University, Young was inducted into the American Academy of Arts and Sciences in 2016. His many other honors include a Stegner Fellowship in Poetry at Stanford University, a Guggenheim Foundation Fellowship, a MacDowell Colony Fellowship, and an honorary doctorate from Beloit College.