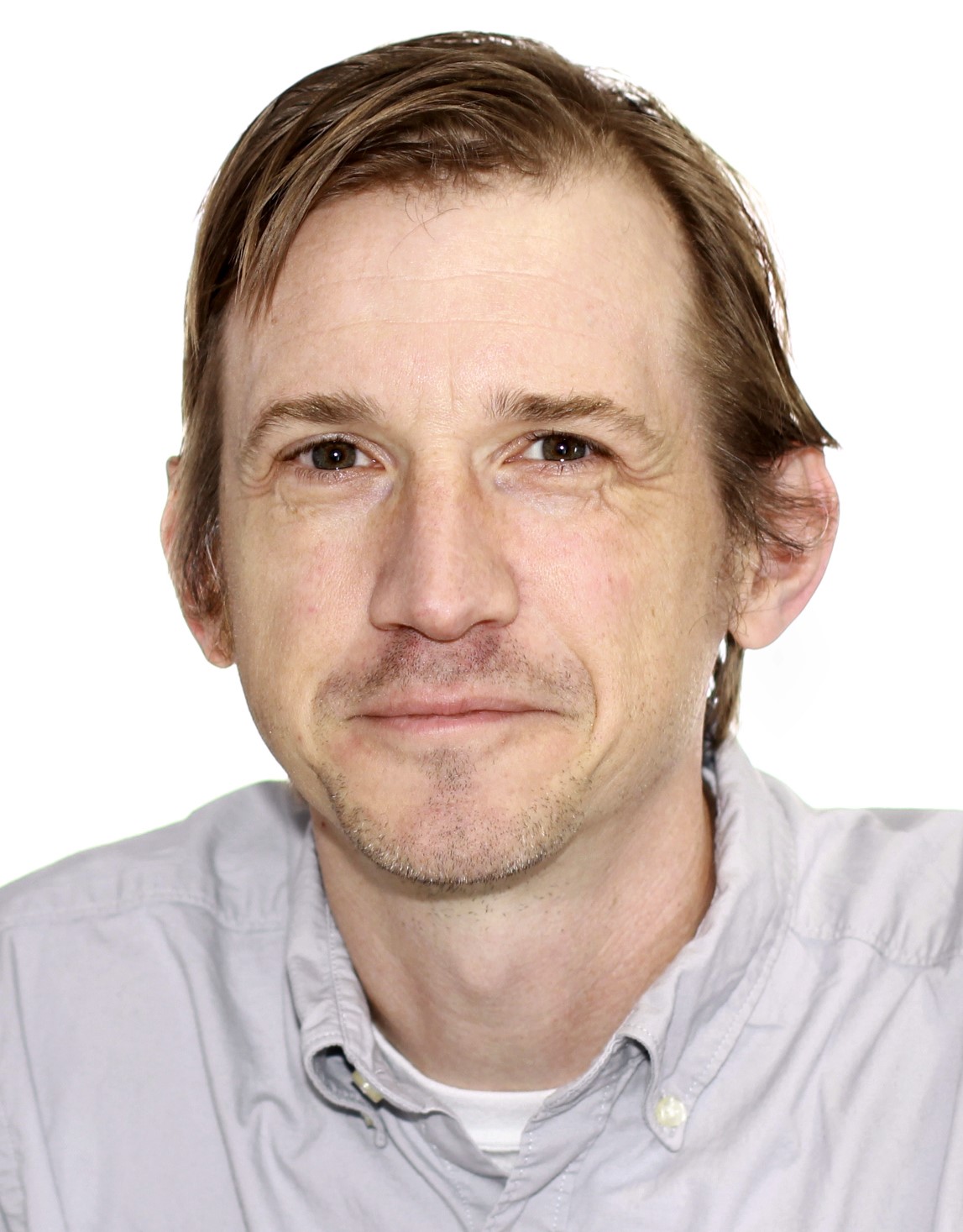 Kevin Huizenga is an illustrator who creates comic books and graphic novels. He is the creator of two comic book series, Or Else and Ganges, and has also published a comic strip called Amazing Facts and Beyond with Leon Beyond in the St. Louis Riverfront Times with cartoonists Dan Zettwoch and Ted May. Huizenga's graphic novels include Curses (2006), The Wild Kingdom (2010), Gloriana (2012), Alla Prima (2012), and The River at Night (2019). He has taught in the Comic Art program at the Minneapolis College of Art and Design.

The River at Night