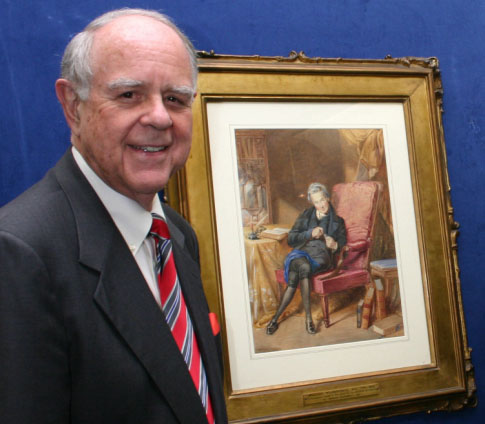 Ken Wales is a veteran filmmaker and producer whose movies include Amazing Grace (2006), the story of William Wilberforce's campaign against the slave trade in the British Empire, directed by Michael Apted and starring Ioan Gruffudd and Albert Finney. In television, Wales co-produced the Emmy and Golden Globe winner John Steinbeck’s East of Eden, associate-produced the first season of Cagney and Lacy, and was executive producer of Christy. He has been nominated for the Primetime Emmy Award for Outstanding Limited Series, and has won the Christopher Award for Feature Films.