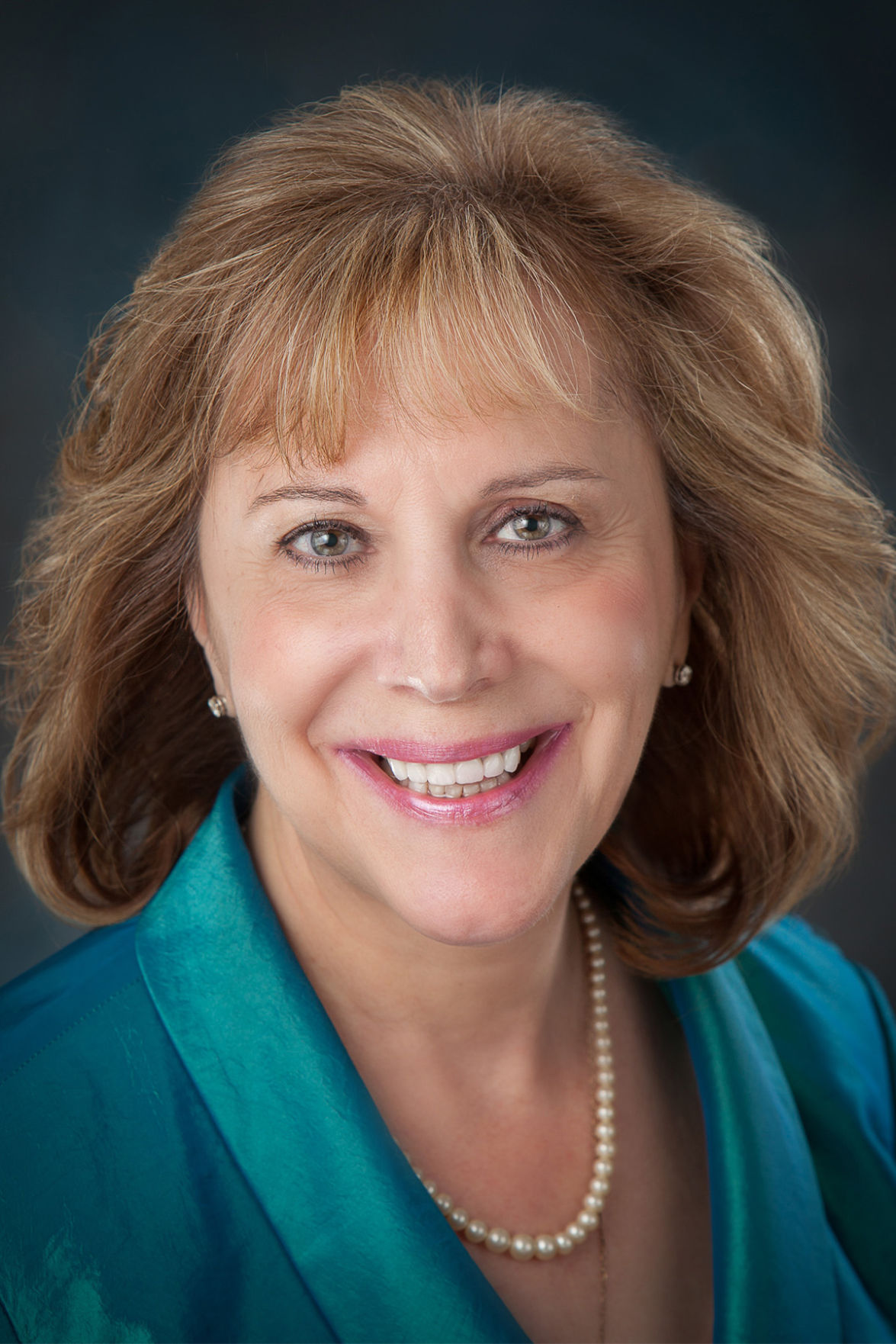 Judith Valente is a journalist, essayist, poet, and two-time finalist for the Pulitzer Prize. A former staff writer for The Wall Street Journal and The Washington Post, Valente spent many years as an on-air correspondent for Religion & Ethics Newsweekly on national PBS-TV. She now writes for U.S. Catholic and National Catholic Reporter. Valente is also a lay associate of the Benedictine monastery Mount St. Scholastica in Atchison, Kansas. Her memoir Atchison Blue describes her time at Mount St. Scholastica; the memoir was named one of the three best spirituality books of the year by Religion Newswriters Association. Additionally, Valente’s book The Art of Pausing: Meditations for the Overworked and Overwhelmed (co-authored with Paul Quenon and Michael Bever) won a Best Book Award from the Catholic Press Association.

Atchison Blue: A Search for Silence, a Spiritual Home, and a Living Faith

The Art of Pausing: Meditations for the Overworked and Overwhelmed