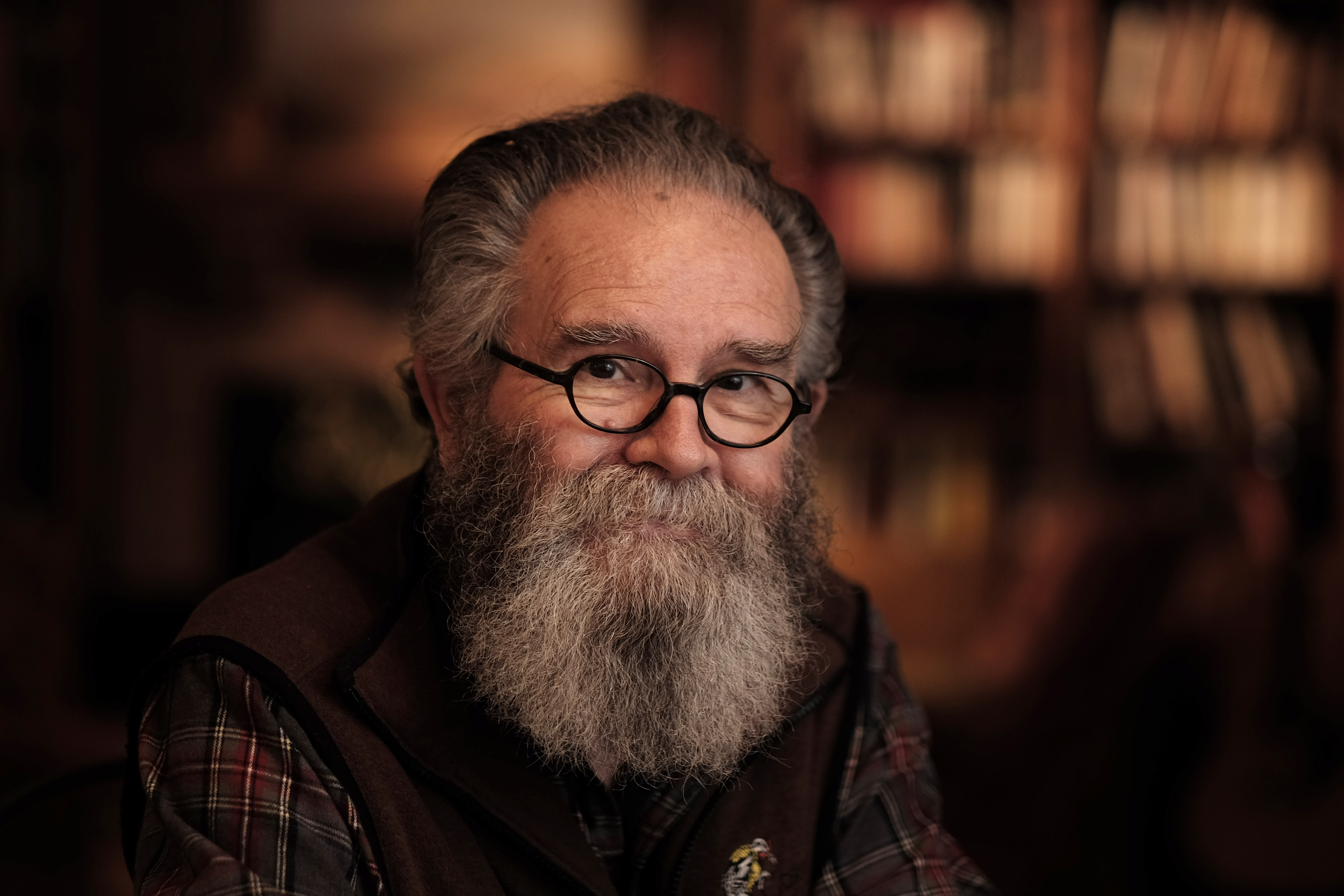 John Wilson was the founding editor of Books & Culture (1995–2016). He is Contributing Editor for the Englewood Review of Books. He frequently writes a column every other week for First Things, and his reviews and essays have appeared in a wide variety of publications, including The New York Times Book Review, The Wall Street Journal, Christianity Today, Commonweal, The Christian Century, Triangle, National Review, The American Conservative, Weekly Standard, and The Boston Globe. He was the editor of five volumes in the Best Christian Writing series. He and his wife, Wendy, live in Wheaton, Illinois, where they are members of Faith Evangelical Covenant Church.