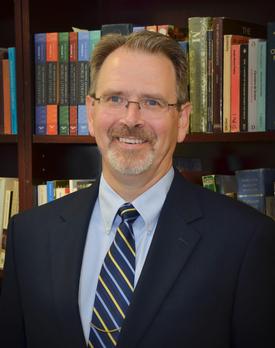 John Netland is currently Provost and Vice President for Academic Affairs, as well as an English Professor, at Union University. A specialist in nineteenth-century British literature (both Romantic and Victorian), Netland is interested in Romantic and Victorian explorations of religious faith as well as in the intersections of Christianity and cultural differences. His teaching interests include Romantic poetry, Victorian poetry and fiction, theological aesthetics, post-colonial literature, and the work of the twentieth-century Japanese novelist Endō Shūsaku.