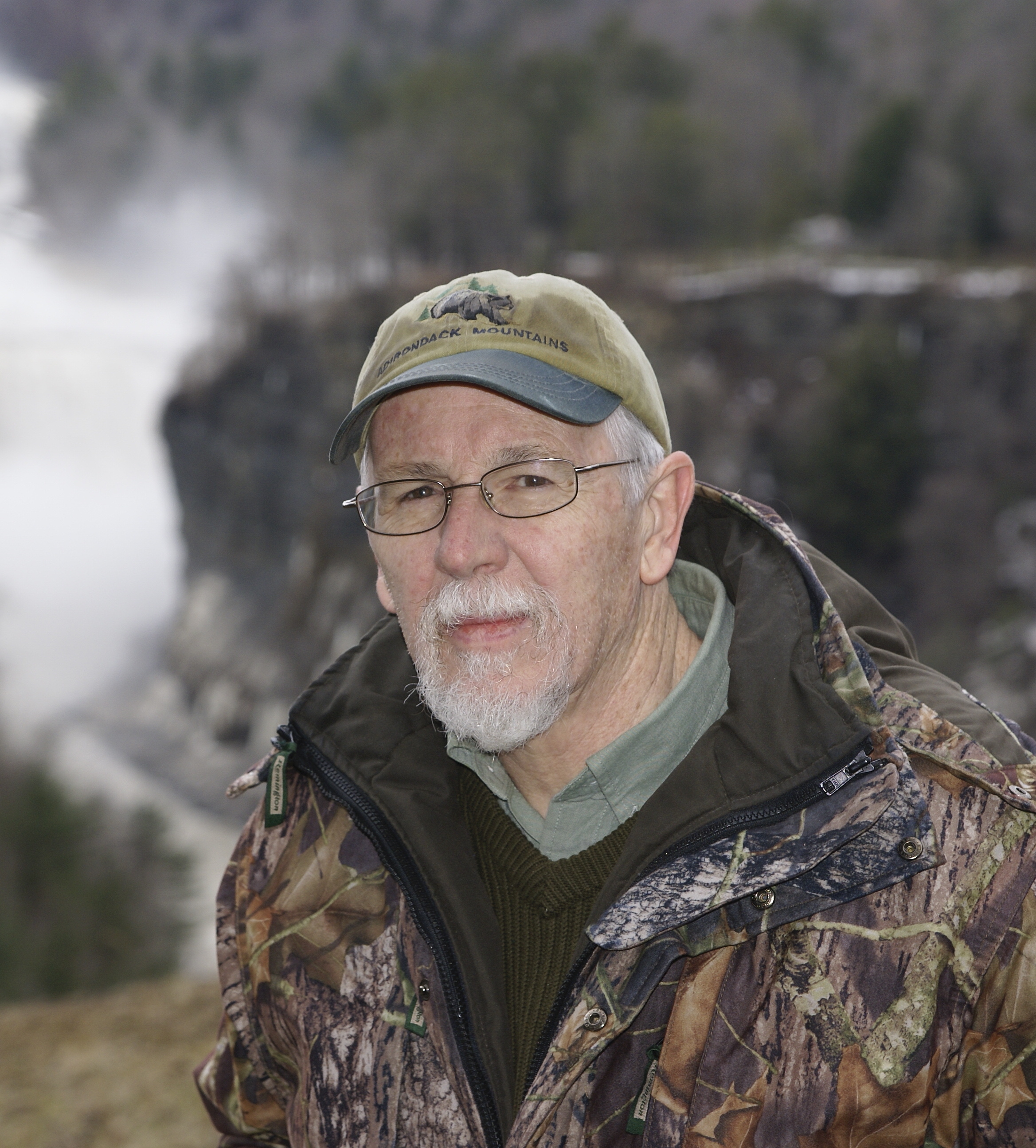 John Leax (pronunciation: leks) is retired professor of English and poet-in-residence at Houghton College in Houghton, New York. His articles, fiction and poems have been widely published in anthologies and in periodicals such as Image, The Christian Century, The Reformed Journal, Christianity Today, ASLE, Christianity and Literature, Midwest Quarterly, and others.

Leax is a member of the Conference on Christianity and Literature, The Chrysostom Society, The Orion Society, The Association for the Study of Literature and the Environment and the Nature Conservancy.