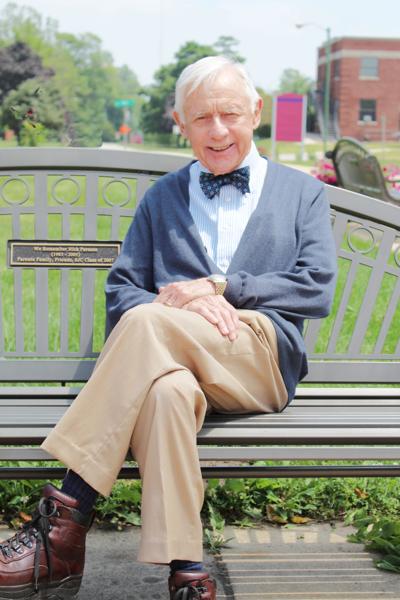 John D. Groppe is a Professor Emeritus of English at Saint Joseph’s College, Rensselaer, Indiana. His poetry has appeared in The National Catholic Reporter, Tipton Poetry Journal, Embers, The Edge of the Prairie, Through the Sycamores, and other journals. His poem “The Spire Off the Interstate” was nominated for a Pushcart Prize. His poetry collections include The Raid of the Grackles and Other Poems.