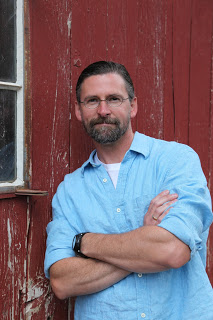 John Blase is a former pastor turned writer and editor. He spends his mornings writing poetry, and his days as a developmental editor for Waterbrook & Multnomah Publishers in Colorado Springs. He preached for over a decade and has brought a pastoring stance to his writer’s pen. His books include Touching Wonder: Recapturing the Awe of Christmas (2009), All is Grace: A Ragamuffin Memoir (with Brennan Manning, 2011), Know When To Hold ‘Em: The High Stakes Game of Fatherhood (2013), and The Jubilee: Poems (2017).