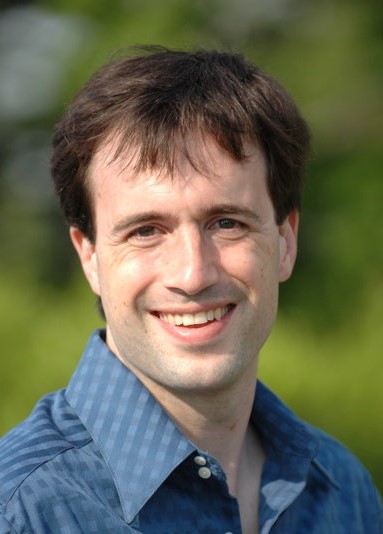 Joe Kickasola is a filmmaker and writer. He serves as a professor of film and digital media at Baylor University, and director of the Baylor Communication in New York program; he has also been a visiting professor of theology and film at Princeton Theological Seminary. Kickasola's writing has appeared in publications such as The Curator, Comment, Film Quarterly, The Routledge Companion to Philosophy and Film, and The Quarterly Review of Film and Video. His book The Films of Krzyzstof Kieslowski: The Liminal Image won the 2006 Spiritus Award, issued annually for the best book on theology and film.

The Films of Krzyzstof Kieslowski: The Liminal Image