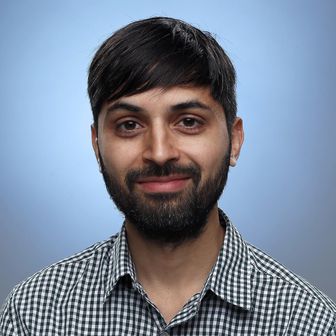 Jaweed Kaleem is a national correspondent at the Los Angeles Times. Previously, he was the senior religion reporter at the Huffington Post, and and a religion and general assignment reporter at the Miami Herald. Kaleem's work has appeared in The Atlantic, National Catholic Reporter, Jewish Journal, Religion Dispatches and other publications. He also has served as a board member and officer of the Religion News Association.