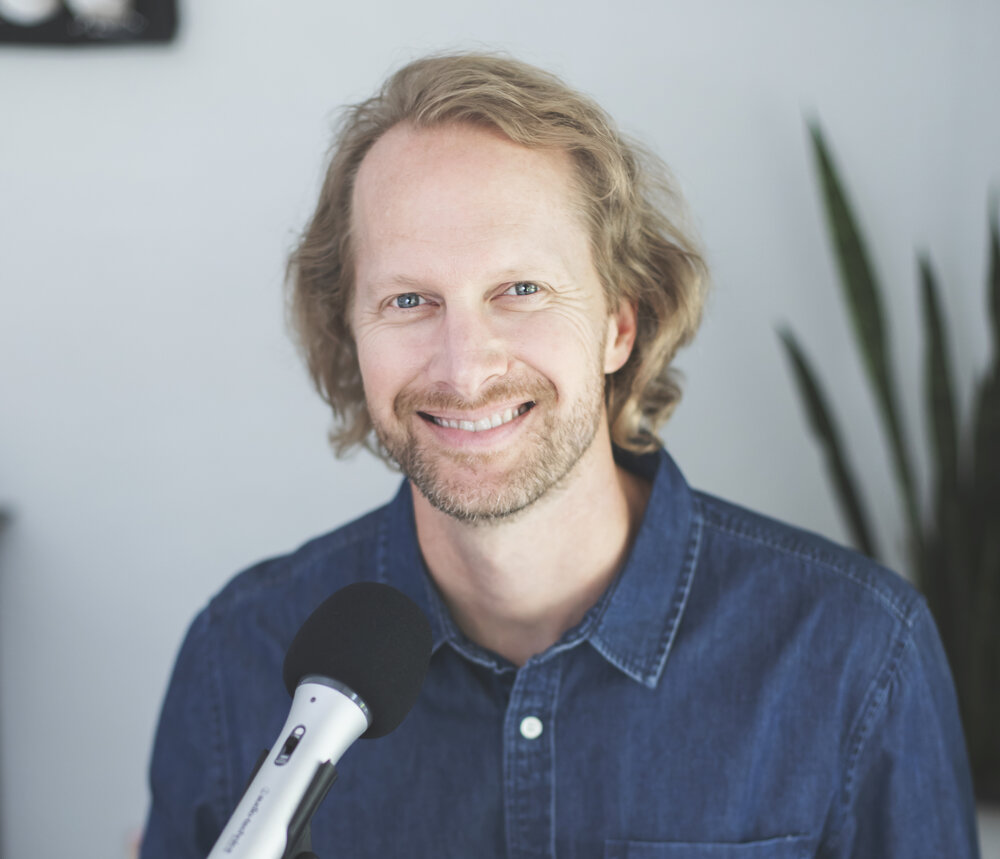 Jason Boyett is the author of several books about faith, history, and culture, including Pocket Guide to the Bible (2006) and 12 Major World Religions: The Beliefs, Rituals, and Traditions of Humanity's Most Influential Faiths (2016). He has also published a memoir, O Me of Little Faith: True Confessions of a Spiritual Weakling (2010). His writing has appeared in publications such as The Daily Beast, Salon, American Cowboy, Beliefnet, Paste, Relevant Magazine, Collide, The Washington Post, and The Guardian.