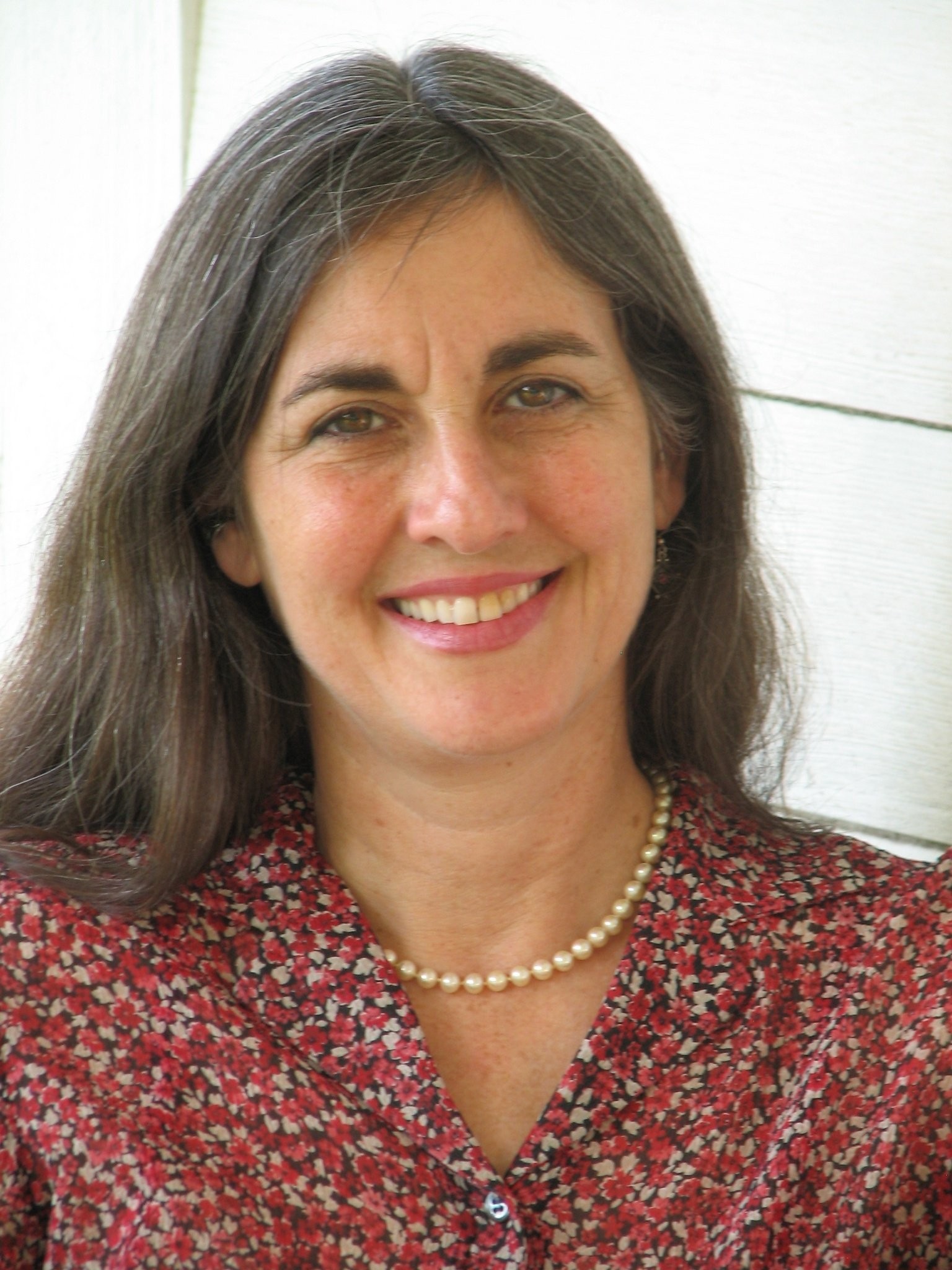 Janisse Ray is an American writer whose subject most often falls into the borderland of nature and culture. She has published five books of nonfiction and a collection of eco-poetry. Ray has won an American Book Award, Pushcart Prize, Southern Bookseller Awards, Southern Environmental Law Center Writing Awards, and Eisenberg Award, among others. Her first book, Ecology of a Cracker Childhood, was a New York Times Notable Book. The author has been inducted into the Georgia Writers Hall of Fame. She lives on an organic farm near Savannah.