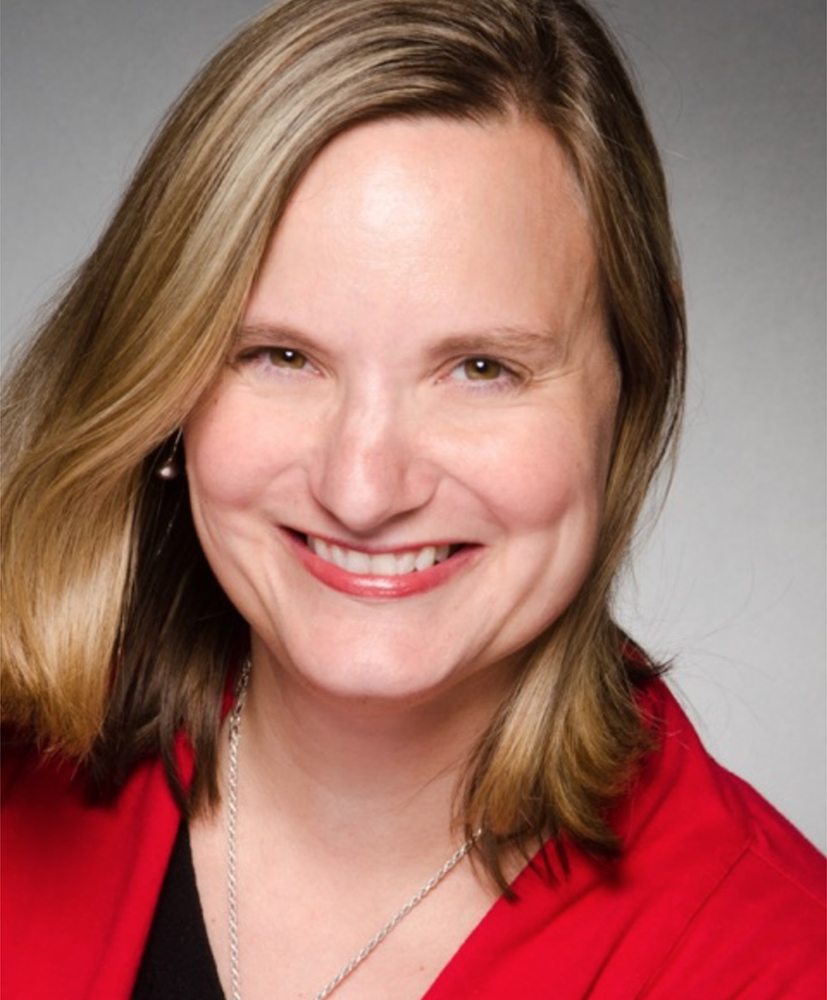 Torn by Faith, Healed through Writing: #5: Patricia and Alana Raybon 2016

Jana Riess is an editor in the publishing industry, primarily working in the areas of religion, history, popular culture, ethics, and biblical studies. From 1999 to 2008, she was the Religion Book Review Editor for Publishers Weekly, and continues to write freelance reviews for PW as well as other publications. She is a senior columnist for Religion News Service, and is the co-author of many books, including The Writer's Market Guide to Getting Published.