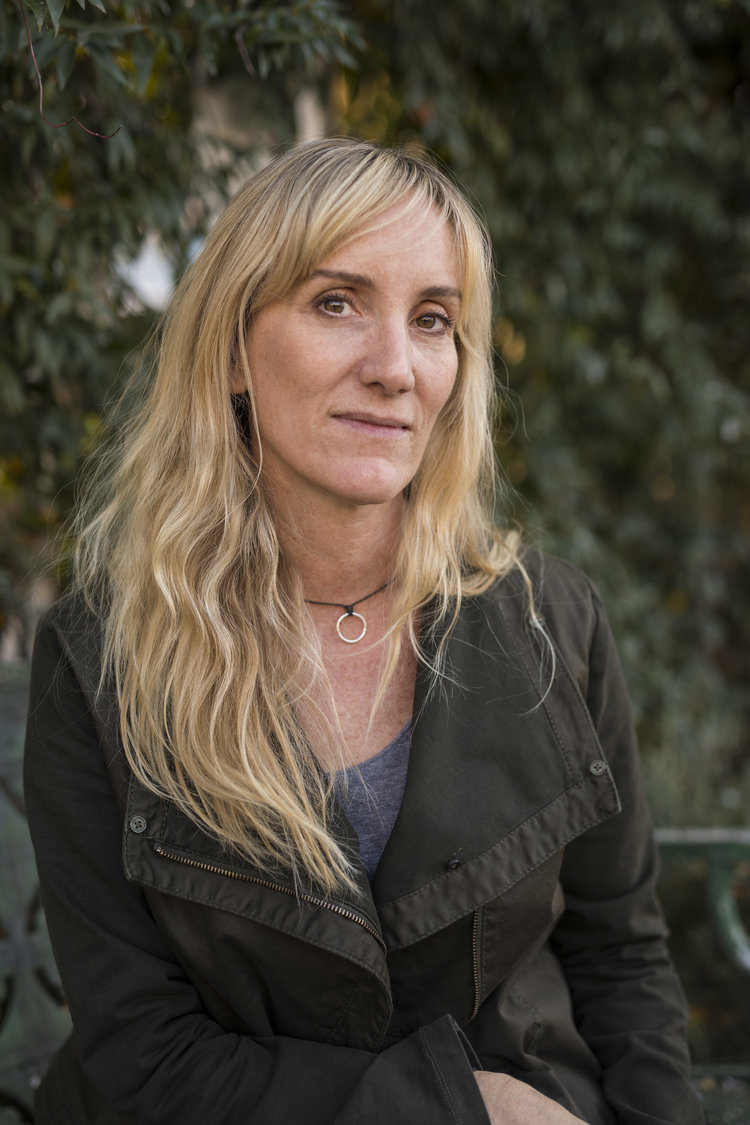 Jamie Quatro is an author, poet, and essayist. Her writing has appeared in publications such as Tin House, the New York Times Book Review, and the Kenyon Review. Her first book, I Want to Show You More, was, among others, a New York Times Notable Book, an NPR Best Book of 2013, and an Indie Next pick. The collection was also a finalist for the Los Angeles Times Art Seidenbaum Award for First Fiction, the Georgia Townsend Fiction Prize, and the National Book Critics Circle John Leonard Prize. Her first novel, Fire Sermon, was released in January 2018.

Her stories are anthologized in the O. Henry Prize Stories 2013, Ann Charters’s The Story And Its Writer, and in the 2017 Pushcart Prize Anthology. A contributing editor at Oxford American, Quatro teaches in the MFA program at Sewanee, the University of the South.

I Want To Show You More