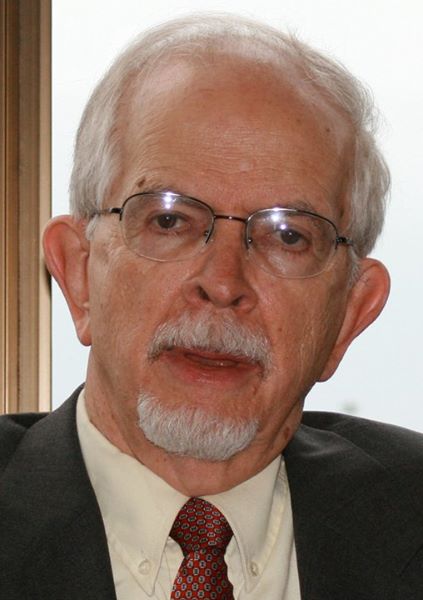 James McKendree Wall is a journalist and ordained Methodist minister who has written extensively on religion in the United States. He holds an MDiv degree from Emory University and an MA from the University of Chicago. From 1972-1999, he served as editor and publisher of The Christian Century; from 1999-2008, he wrote a column for The Christian Century while serving as a senior contributing editor. In addition to writing about religion, he frequently writes about film. His books include Church and Cinema. A Way of Viewing Film (1971), Winning the War: Losing Our Souls (1991), and Hidden Treasures, Searching for God in Modern Culture (1997).