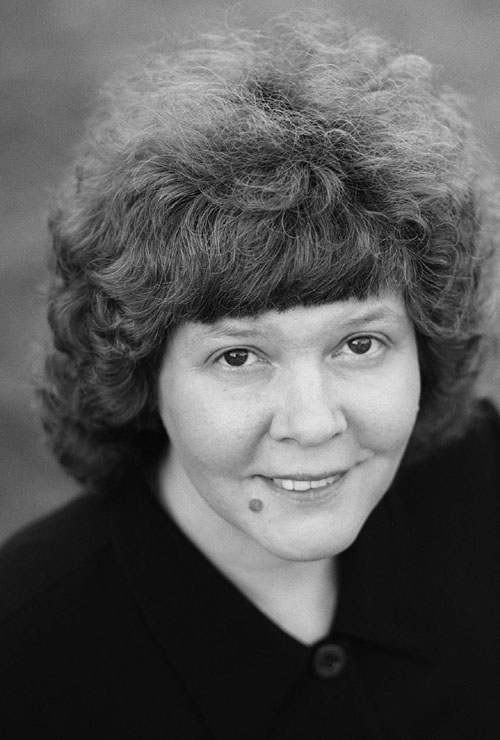 Irina Ratushinskaya (1954-2017) was born in Odessa and was educated there. She gained a degree in Physics in 1976, and became a teacher at the Odessa Pedagogical Institute. At university her poems started to be read among her contemporaries and then again in samizdat circles. She was later imprisoned due to the anti-Soviet nature of her poetry. During this time of imprisonment, a volume of her poems, No, I’m not Afraid, was published in the West bringing attention to her situation. Intense international pressure brought her freedom in 1986. She then went to the USA, where she received the Religious Freedom Award from the Institute on Religion and Democracy. In the same year she was deprived of Soviet citizenship. In 1988 her second book of poetry, Pencil Letter, and her book Grey is the Colour of Hope, which describes her harrowing experience in the notorious Small Zone of a Mordovian prison camp, were published. Her Russian Citizenship was later restored in 1998.