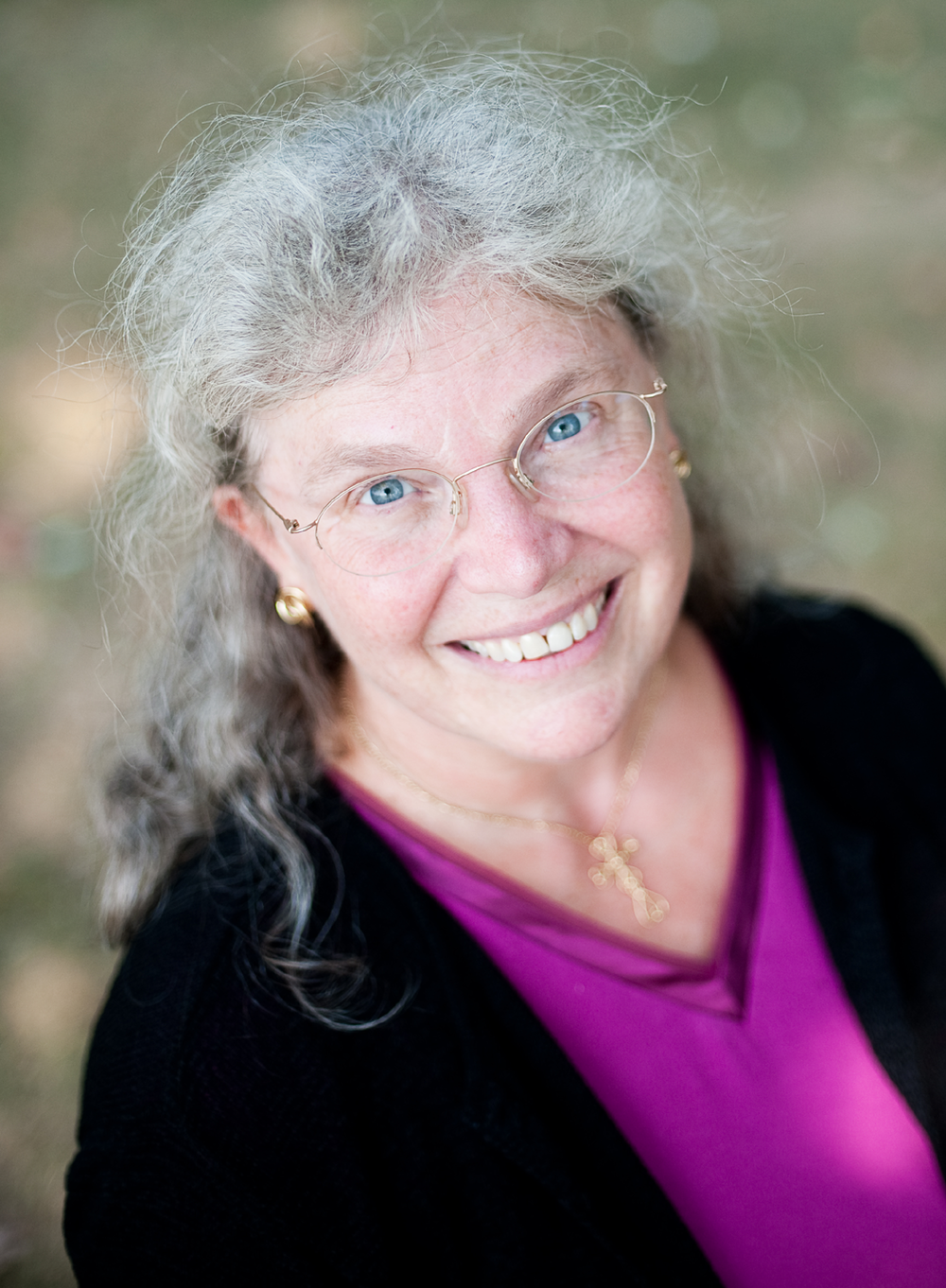 American author and speaker Frederica Mathewes-Green has recently focused on ancient Christian spirituality and the Eastern Orthodox faith. She converted to Eastern Orthodoxy from Episcopalianism in 1993. Mathewes-Green’s works include Welcome to the Orthodox Church: An Introduction to Eastern Christianity (2015) and Mary as the Early Christians Knew Her: The Mother of Jesus in Three Ancient Texts (2007). Her commentary has appeared in NPR’s Morning Edition and All Things Considered, as well as Christianity Today, Religious News Service, and Los Angeles Times Book Review. She currently lives in Maryland with her husband, Fr. Gregory Mathewes-Green. They have three children and fourteen grandchildren.