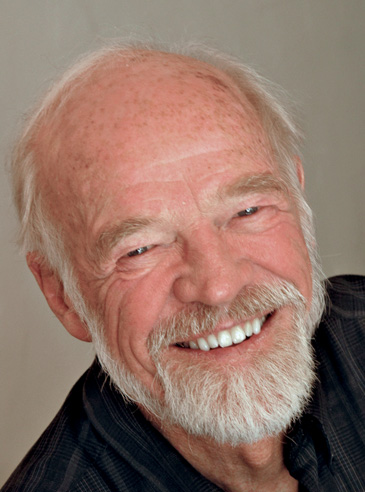 A minister, theologian, author, and poet, Eugene Peterson (1932-2018) was best known for his publication The Message: The Bible in Contemporary Language (2002). The Message won a Gold Medallion Book Award (now a Christian Book Award) from the Evangelical Christian Publishers Association; it has sold over 20 million copies since its release.

Besides The Message, Peterson wrote over 30 books, including As Kingfishers Catch Fire, Five Smooth Stones for Pastoral Work, and A Long Obedience in the Same Direction. He was a founding pastor of Christ Our King Presbyterian Church in Bel Air, Maryland, where he served for 29 years before retiring. Peterson was also the James M. Houston Professor of Spiritual Theology at Regent College in Vancouver.