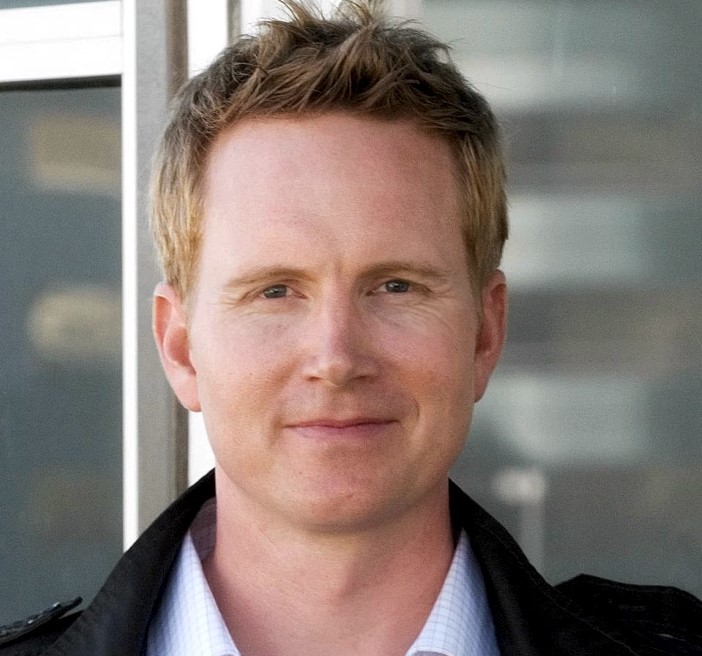 Erik Lokkesmoe is the founder and principal of Different Drummer, an LA-NYC audience mobilization agency for global entertainment brands and content, and the partner of Waking Giants Entertainment Group, a film production and distribution company. He was an executive producer of Last Days in the Desert, an imaginative retelling of Jesus’s forty days in the desert. The film starred Ewan McGregor and Ciarán Hinds, and premiered at the Sundance Film Festival in 2015.