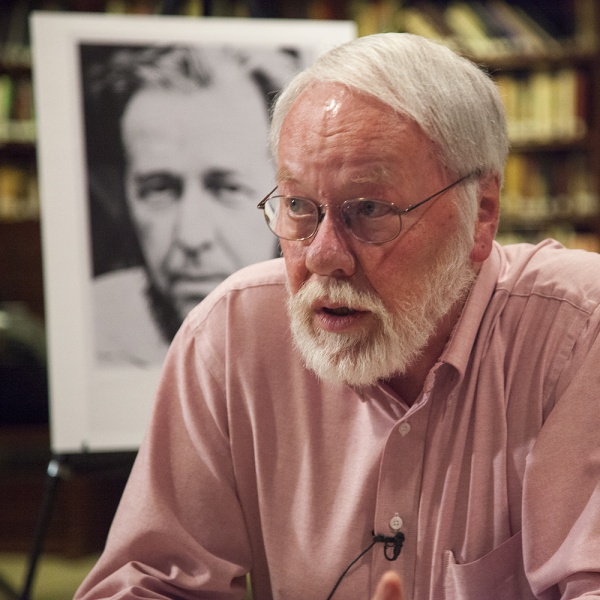 Edward E. Ericson, Jr. (1936-2017) was a professor emeritus of English at Calvin College (now University), where he taught for twenty-six years. Prior to coming to Calvin, he taught at Hope College, Westmont College, and Northwestern College. He was awarded Calvin’s Faith and Learning Award in 2009 in recognition of his excellence in teaching, spiritual impact, and concern for students. Ericson was the author of Solzhenitsyn and the Modern World, and co-editor of The Soul and Barbed Wire: An Introduction to Solzhenitsyn. He also served as the editor of the abridged, single-volume version of The Gulag Archipelego, which was authorized by Aleksandr Solzhenitsyn.

The Soul and Barbed Wire: An Introduction to Solzhenitsyn