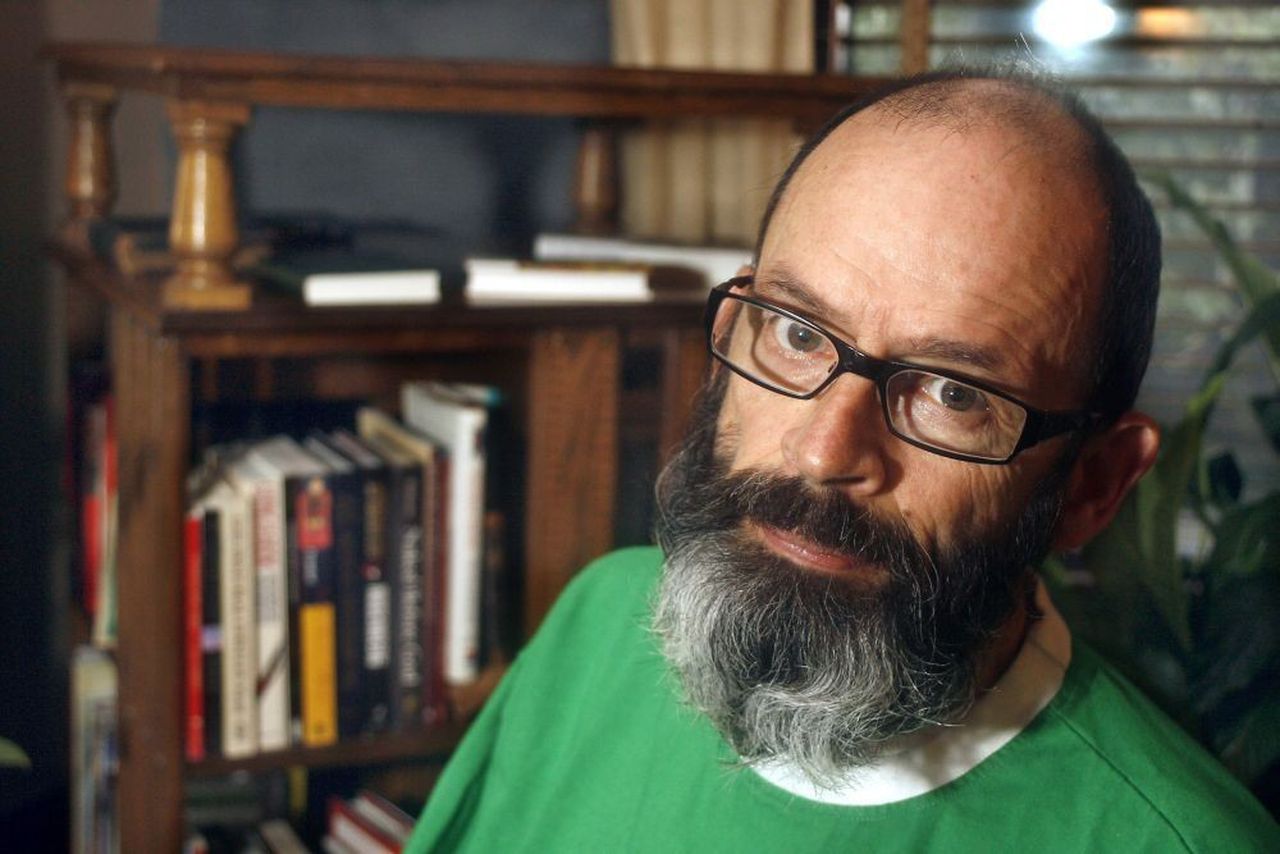 Edward G. Dobson was a Northern Irish-American pastor, at one time an executive for the Moral Majority. After becoming disillusioned with the Christian Right, he became the pastor of Calvary Church in Grand Rapids, Michigan in 1987, where he remained for eighteen years. Dobson was a nationally known author and speaker, especially after being diagnosed with ALS in 2000. He wrote several books, including The Fundamentalist Phenomenon, The Year of Living Like Jesus, Prayers and Promises When Facing a Life-Threatening Illness, and Seeing Through the Fog: Hope When Your World Falls Apart. ​​​​He passed away in 2015.