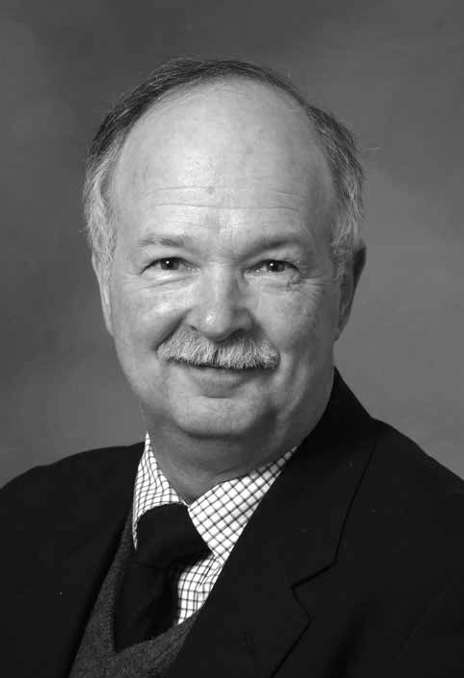 Ed Block is a professor emeritus at Marquette University, where he taught for thirty-five years. From 1995-2012, he edited the scholarly journal Renascence: Essays on Values and Literature. Block's academic publications include the books Rituals of Dis-Integration (1993) and Jon Hassler – Voice of the Heartland (2019); he has also published two collections of poetry, Anno Domini (2016) and Seasons of Change (2017). His interviews, essays, reviews and short stories have appeared in America, Image, Logos, U.S. Catholic, St. Anthony Messenger, and other journals.