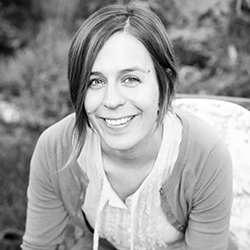 Legislators of the World: #40: Abigail Disney and Dorothy Fortenberry 2018

Dorothy Fortenberry is a screenwriter and playwright. She has served as a producer and writer for the Emmy Award-winning series The Handmaid’s Tale, and has also been a writer for the post-apocalyptic science fiction series The 100. In addition to writing for television, Fortenberry has written several plays, including Partners and Species Native to California. Her essays have appeared in The Los Angeles Review of Books, Real Simple, and Pacific Standard. She is a recipient of the Helen Merrill Award for Emerging Playwrights, and holds an MFA in playwriting from the Yale School of Drama.

Essay in The Los Angeles Review of Books: "Half-Full of Grace"

Essay in Commonweal: "Why I Stay"