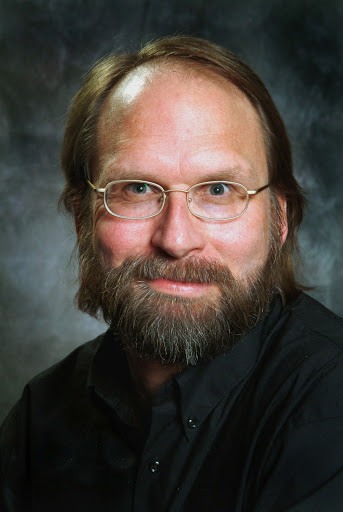 The Cosmic Questions that Guide Our Writing: #27 Madeleine L'Engle 1996

Donald R. Hettinga is professor of English at Calvin University. He has won many awards for his essays, short stories, and poetry, and he has authored several books, including In the World: Reading and Writing as a Christian, Presenting Madeleine L'Engle, and The Brothers Grimm: Two Lives, One Legacy.