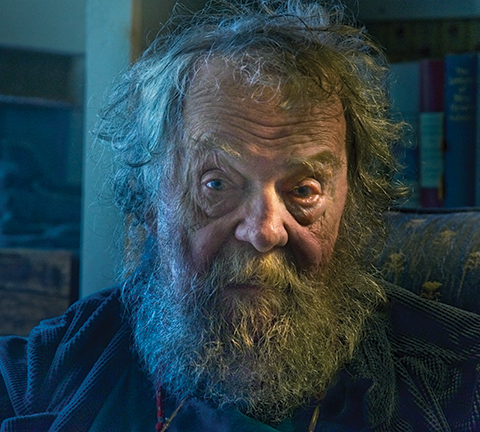 Donald Hall was considered one of the major American poets of his generation. His poetry explores the longing for a more bucolic past and reflects the poet’s abiding reverence for nature.

Although Hall gained early success with his first collection, Exiles and Marriages (1955), his later poetry is generally regarded as the best of his career.

In addition to his poetry, Hall built a respected body of prose that includes essays, short fiction, plays, and children’s books. Hall, who lived on the New Hampshire farm he visited in summers as a boy, was also noted for the anthologies he has edited and is a popular teacher, speaker, and reader of his own poems.

Hall was awarded many honors, including two Guggenheim fellowships, the Los Angeles Times Book Prize for poetry, and the Ruth Lilly Poetry Prize.