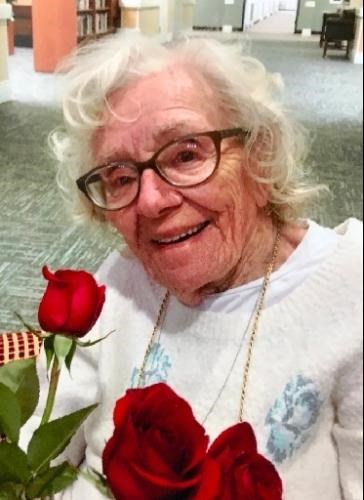 Diet Eman is the author, with James Schaap, of Things We Couldn’t Say, which tells the story of how she and her fiancé risked everything to rescue imperiled Jews in Nazi-occupied Holland during World War II. Eman’s story is also featured in the documentary film The Reckoning. Eman received thanks from numerous leaders for her efforts, including General Eisenhower in 1946 and President Ronald Reagan in 1982. She was awarded the Righteous Among Nations award in 1998 by Yad Vashem.