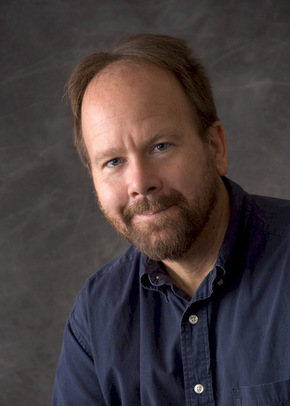 Devin Brown is a professor of English at Asbury University. He has published widely on C. S. Lewis and J. R. R. Tolkien. His books include C. S. Lewis and The Moral Argument (2019), Discussing Mere Christianity (2015), Bringing Narnia Home: Lessons from the Other Side of the Wardrobe (2015), Tolkien: How an Obscure Oxford Professor Wrote The Hobbit and Became the Most Beloved Author of the Century (2014), and A Life Observed: A Spiritual Biography of C. S. Lewis (2013).

A Life Observed: A Spiritual Biography of C. S. Lewis