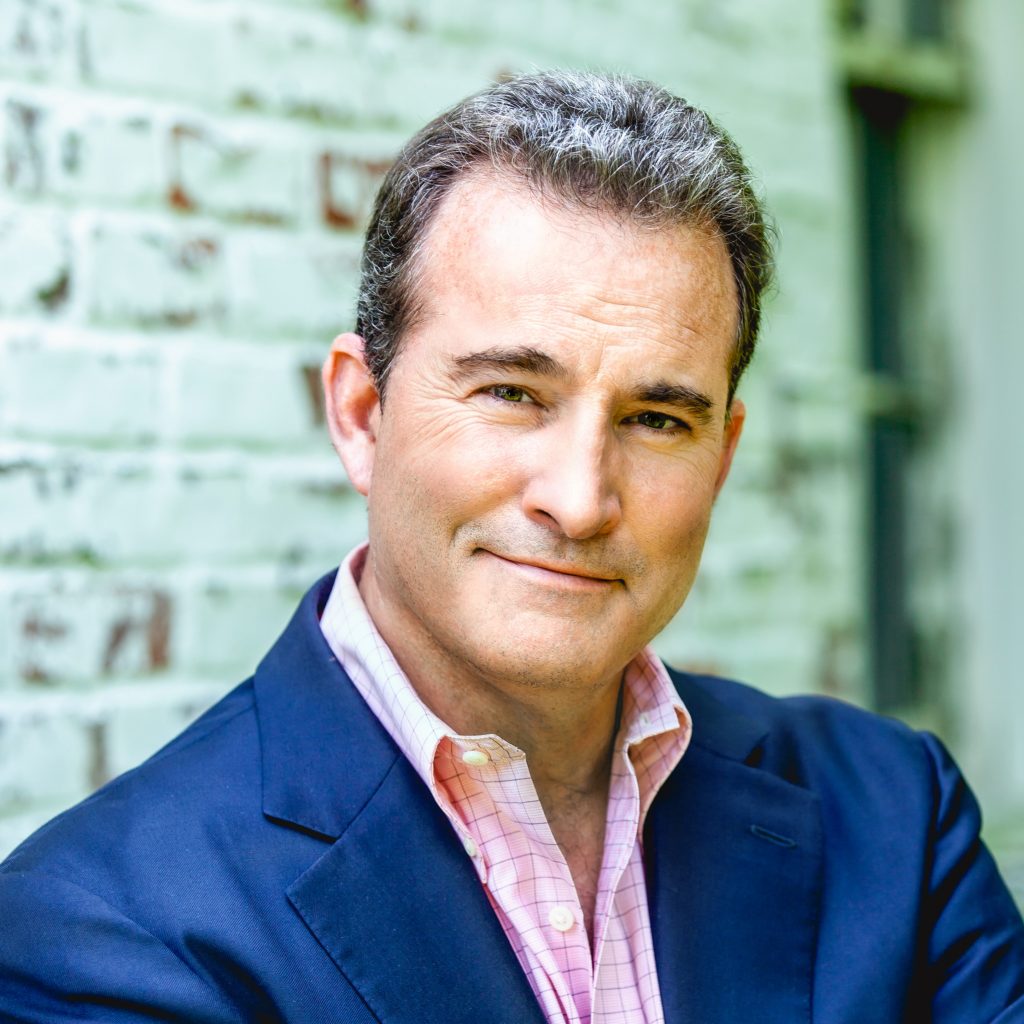 David Paterson is a screenwriter, playwright, actor, and film producer. His first film premiered at the 2005 Sundance Film festival, and was praised by Roger Ebert as “another Sundance treasure.” Since then, Paterson has gone on to produce eight more films, including the Disney hit "The Bridge to Terebithia" as well as "The Great Gilly Hopkins," starring Glenn Close, Octavia Spencer, and Kathy Bates. Paterson's films have premiered at Sundance, Tribeca, and Palm Springs Film Festivals, and have screened at over 100 festivals worldwide. Paterson serves on the Film Advisory Board for the Savannah, Gold Coast, and Big Apple Film Festivals.