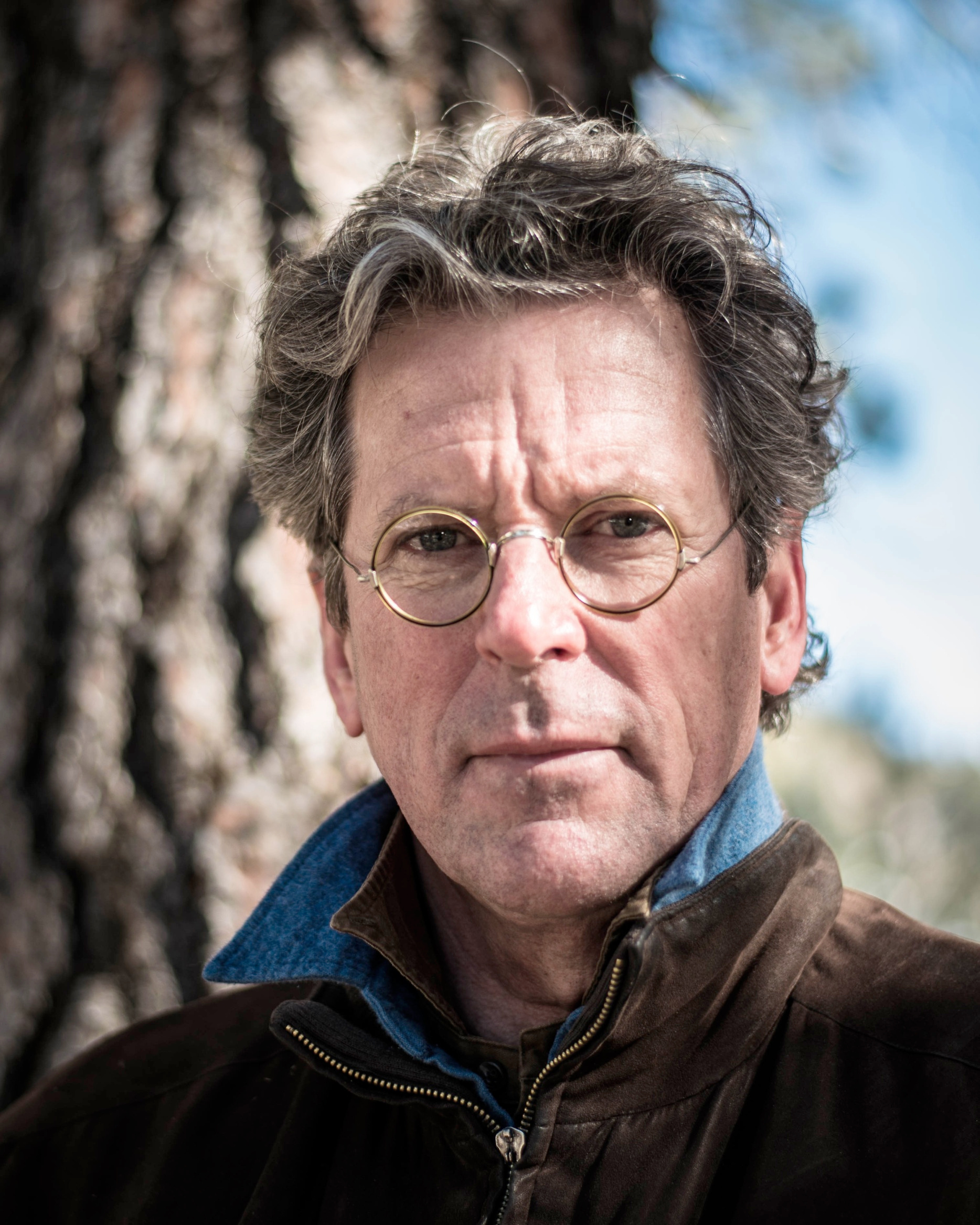 David James Duncan is an American novelist and essayist, best known for his two bestselling novels, The River Why and The Brothers K. Both novels received the Pacific Northwest Booksellers award; The Brothers K was a New York Times Notable Book in 1992 and won a Best Books Award from the American Library Association.

His other works include short story collection River Teeth, memoir-of-sorts My Story As Told By Water, and God Laughs and Plays: Churchless Sermons in Response to the Preachments of the Fundamentalist Right.