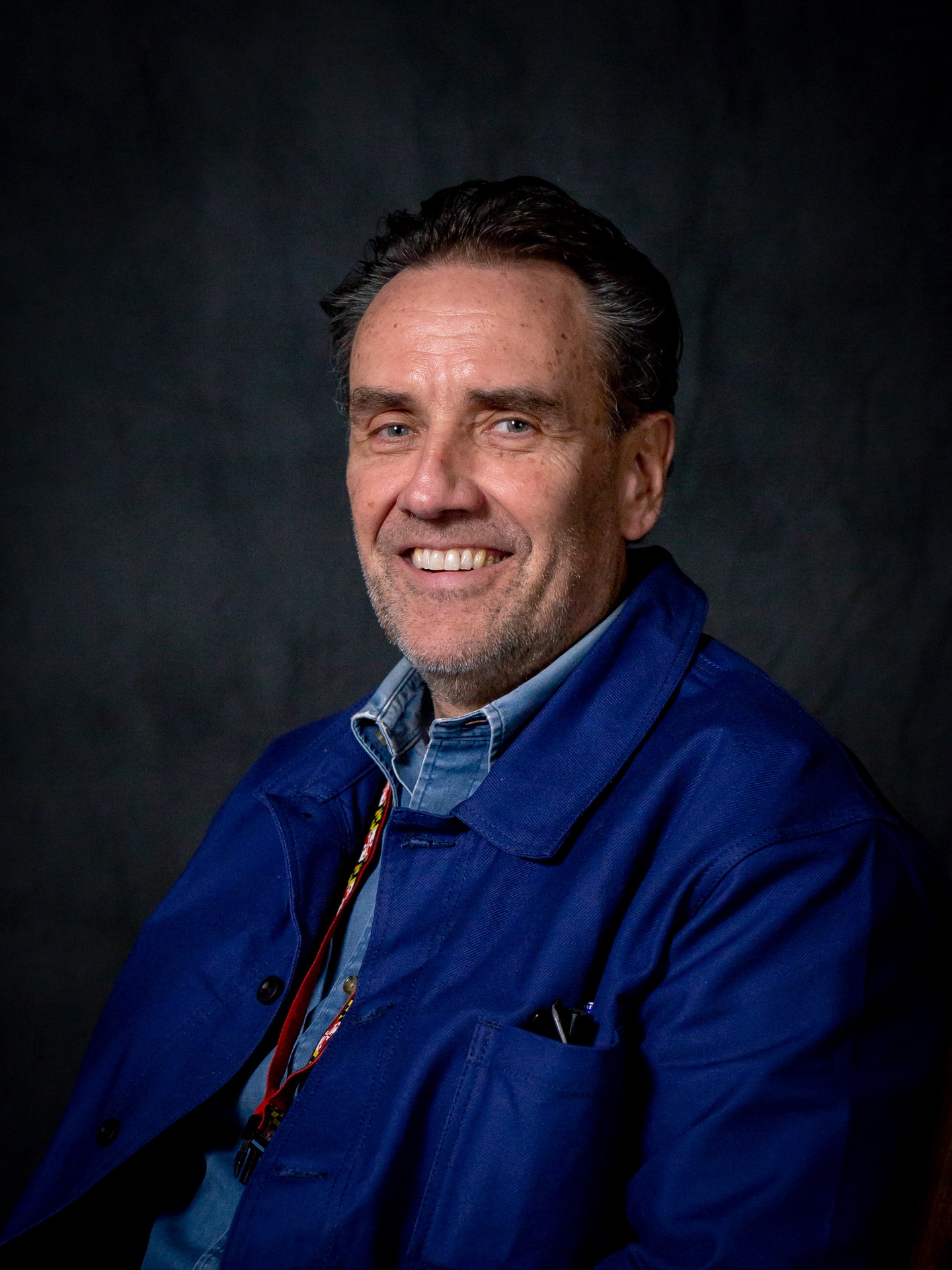 Darryl G. Hart is a religious and social historian. His books include Calvinism: A History (2013), From Billy Graham to Sarah Palin: Evangelicals and the Betrayal of American Conservatism (2011), and Damning Words: The Life and Religious Times of H. L. Mencken (2016), among others.

Hart is a Distinguished Associate Professor of History at Hillsdale College in Hillsdale, Michigan. He previously served as Dean of Academic Affairs at Westminster Seminary California from 2000 to 2003, taught church history and served as librarian at Westminster Theological Seminary in Philadelphia, directed the Institute for the Study of American Evangelicals at Wheaton College, and was Director of Partnered Projects, Academic Programs, and Faculty Development at the Intercollegiate Studies Institute in Wilmington, Delaware.