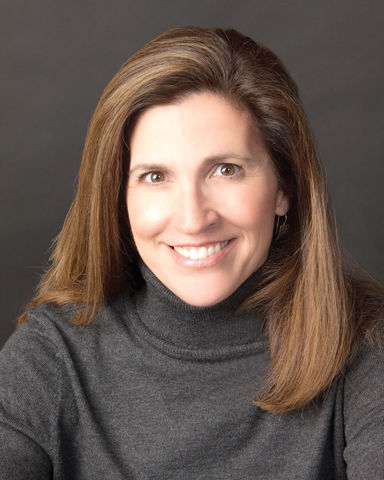 Clare Vanderpool is the award-winning author of young adult fiction. Her first novel, Moon Over Manifest (2010), received the Newbery Award as well as starred reviews from Booklist, Kirkus Reviews, and Publishers Weekly. The book's narrative of loss and redemption was praised in The Bulletin of the Center for Children's Books for being "ingeniously plotted and gracefully told." Vanderpool's second novel, Navigating Early (2013), was named a Printz Honor Book and was also chosen as a best book of the year by School Library Journal, Kirkus Reviews, and BookPage. The Boston Globe described the book as "a beautifully written adventure," and The Wall Street Journal characterized it as "an emotionally believable and moving work of magical realism." Vanderpool has a strong connection to place, and lives in the same Kansas neighborhood where she grew up.