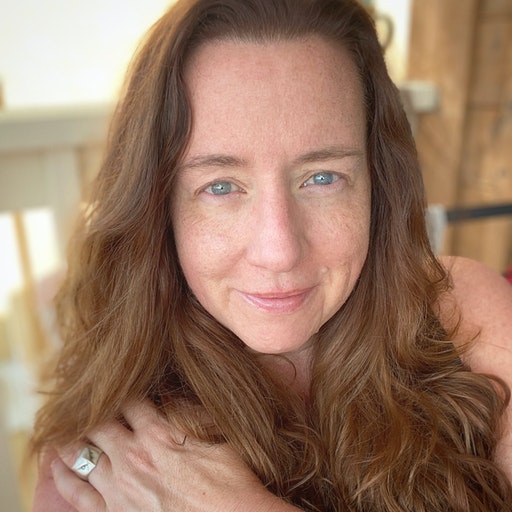 Cathleen Falsani is a journalist, author, and consultant with Sinners and Saints Literary Consulting. She holds a master’s degree in journalism from Northwestern University as well as a master’s degree in theological studies from Garrett-Evangelical Theological Seminary. Her many books include The God Factor: Inside the Spiritual Lives of Public People (2006), Sin Boldly: A Field Guide for Grace (2008), and The Dude Abides: The Gospel According to the Coen Brothers (2009). Falsani was a longtime religion writer and columnist for the Chicago Sun-Times, and also served as web editor for Sojourners, where she remains a featured contributor. Her work has appeared in media outlets such as Christianity Today, The Christian Century, The Washington Post, Chicago Tribune, Religion News Service, TheAtlantic.com, NPR, and Oprah Winfrey’s “Soul Series” radio show.

The Dude Abides: The Gospel According to the Coen Brothers