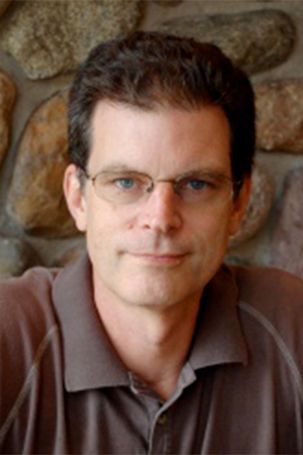 Carl Plantinga is a professor of film and media at Calvin University in Grand Rapids, Michigan. His main research interests are cognitive film theory (especially the role of affect in film viewing), the philosophy of film, and documentary theory and history.

Plantinga is the past president of the Society for Cognitive Studies of the Moving Image, and is also an editorial board member of Projections: The Journal for Movies and Mind. Among his many books are Rhetoric and Representation in Non-Fiction Film (1997), Moving Viewers: American Film and the Spectator's Experience (2009), and Screen Stories: Emotion and the Ethics of Engagement (2018). He co-edited The Routledge Companion to Philosophy and Film (2009).

Screen Stories: Emotion and the Ethics of Engagement