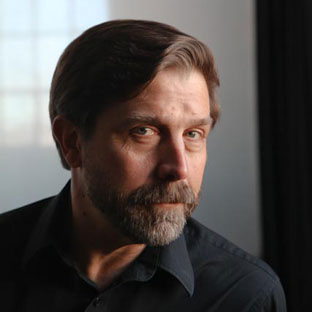 Brian received his undergraduate degree in English Literature from Washington University in St. Louis and his MFA in creative writing from Seattle Pacific University. His first collection of poetry, Flesh Becomes Word, was released in October, 2013. He is coauthor of Reclaiming the Body: Christians and the Faithful Use of Modern Medicine and contributed essays to Wendell Berry and Religion: Heaven’s Earthly Life, and The Spirit of Food: Thirty-four Writers on Feasting and Fasting toward God. His essays, poetry, and reviews have appeared America, The Christian Century, DoubleTake, and Image. He has written online for Comment Online, the Ekklesia Project, Front Porch Republic, Good Letters, and The Other Journal. His current projects include a memoir on medicine and writing and a book on the intersection of health, history, and culture in the Navajo nation.