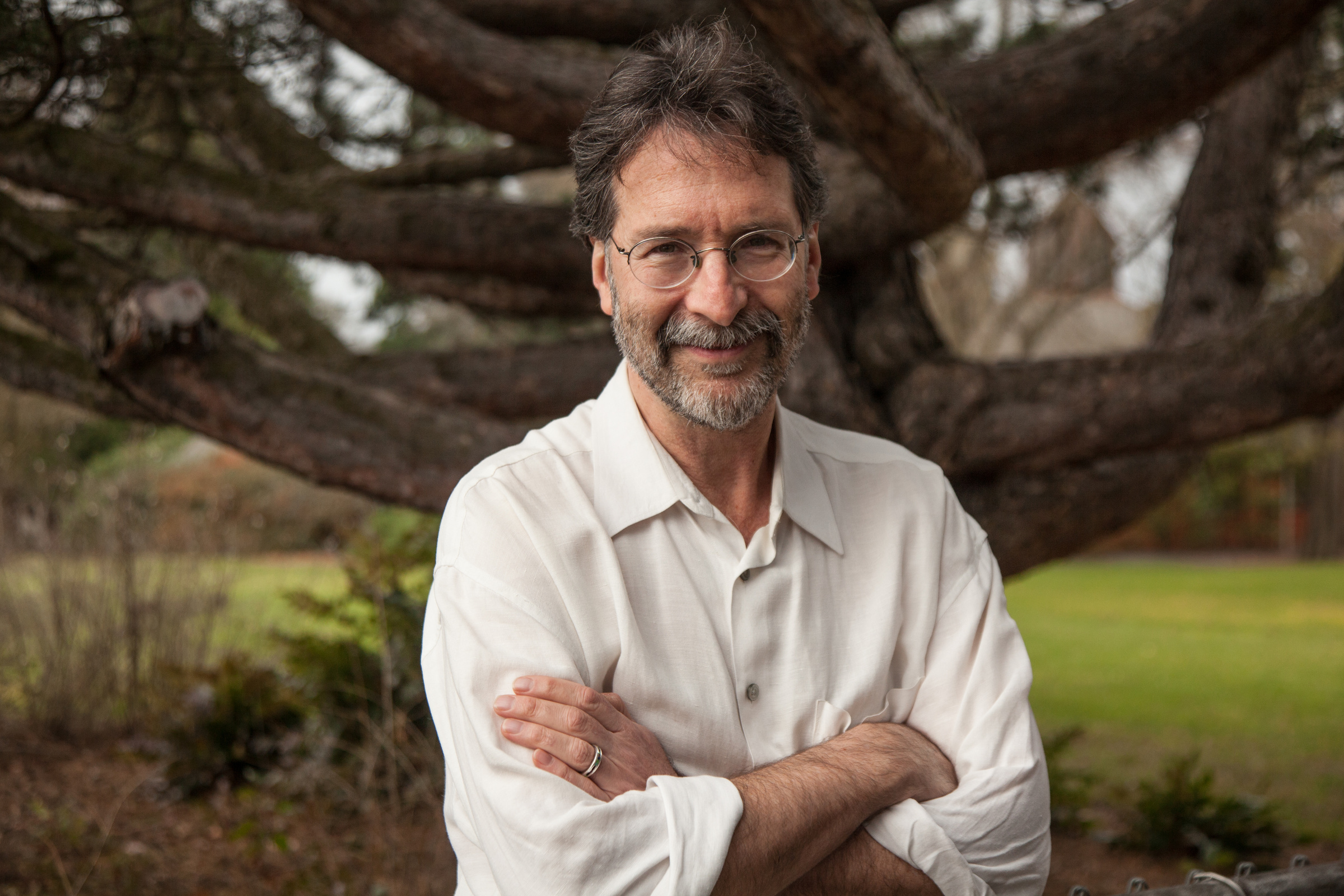 Brian Doyle was a poet, novelist, essayist, and the editor of Portland magazine. He wrote over ten books, including The Wet Engine: Exploring the Mad, Wild Miracle of the Heart, Epiphanies and Elegies: Very Short Stories, Mink River, and Grace Notes. His essays appeared in the American Scholar, Atlantic Monthly, Harper’s, and Orion, and have been selected to be reprinted in The Best American Essays series seven times.