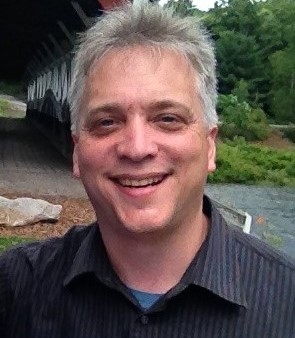 Brett Foster (1973-2015) taught in the English Department at Wheaton College, and held the position of Wheaton's Poet in Residence. His first collection of poetry, The Garbage Eater (2011), was a finalist for a Drake University Emerging Writer Award and was selected for the Debut Poets feature in Poets & Writers magazine. His other books of poetry include Fall Run Road (2011) and Extravagant Rescues (published posthumously in 2019). Foster held an MA from Boston University and a PhD from Yale University, and was a Wallace Stegner Fellow at Stanford University. His writing appeared in numerous journals, including Books and Culture, Boston Review, Image, and Kenyon Review.