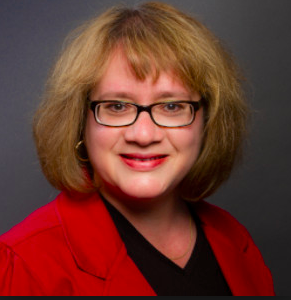 Harrington was founder and is Chair Emeritus of the globally recognized Act One program, a nonprofit educational program to train and mentor Christians for careers as Hollywood producers, screenwriters, and directors. She has had an esteemed career in the entertainment industry as a writer, producer, script analyst and production company executive. She is a member of The Writers Guild of America-West and has written screenplays for production companies in and beyond Hollywood.