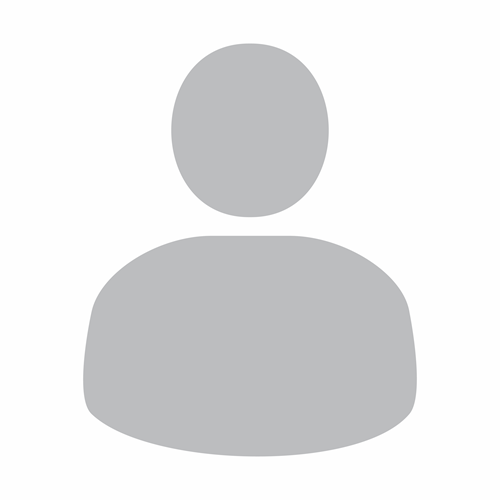 Arthur Giron is a contemporary playwright and former Head of the Graduate Playwriting program at Carnegie-Mellon University. A prolific writer, his plays have been published by Samuel French and produced in New York and throughout the U.S., Canada, and Europe, and include Moving Bodies; Edith Stein; Becoming Memories; Flight, Love and Murder; Charlie Bacon and His Family, Boy Dies Dancing Mambo; The Golden Guitar, Memories of Our Women, St. Francis in Egypt, and others, as well as many one-acts. Giron has also co-written the book to the Broadway musical Amazing Grace that opened in New York in July 2015, in addition to a number of screenplays and the librettos for operas.