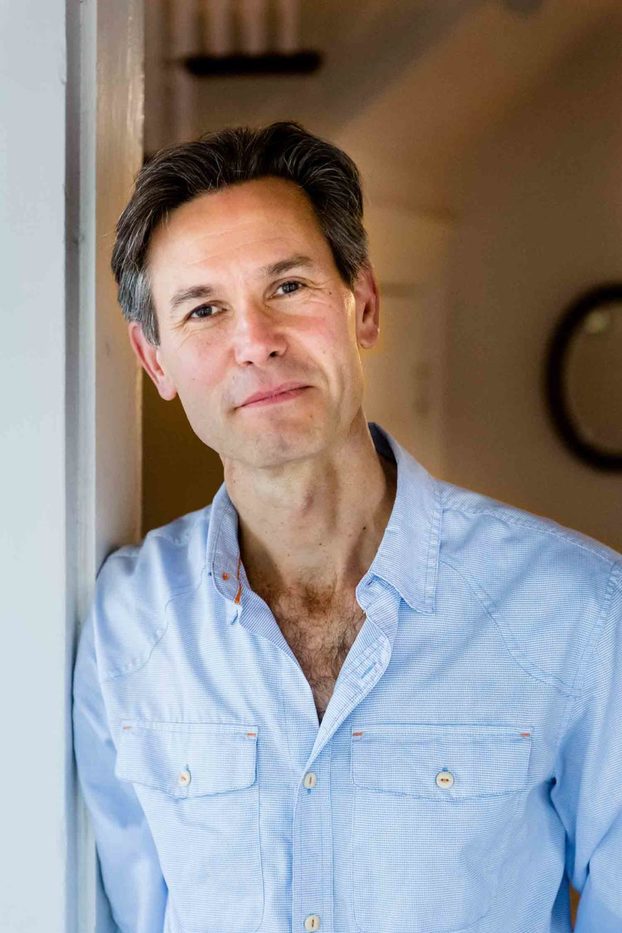 Andrew Krivák is an American novelist. His most recent novel is The Bear (2020). His debut novel The Sojourn (2011) was nominated for the National Book Award for Fiction and won the Dayton Literary Peace Prize. He also wrote a memoir about his time in the Jesuit order, A Long Retreat: In Search of a Religious Life.