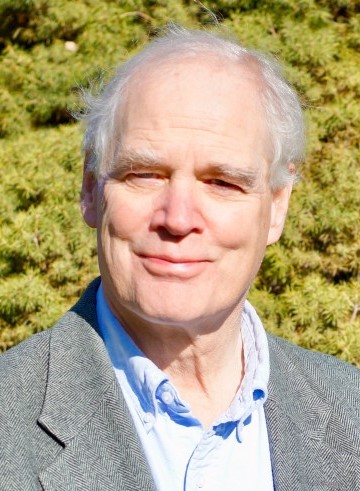 Andrew Clements (1949-2019) was a prolific author of children's books. His debut novel Frindle (1996) won more than thirty-five literary awards and nominations, and has sold more than eight million copies to date. After Frindle's success, Clements went on to write other novels for middle grade readers, as well as picture books and the YA trilogy beginning with Things Not Seen. His other popular works include The Landry News (1999), The School Story (2001), The Report Card (2004), Lunch Money (2005), and No Talking (2007). In all, he created more than eighty books for young people.