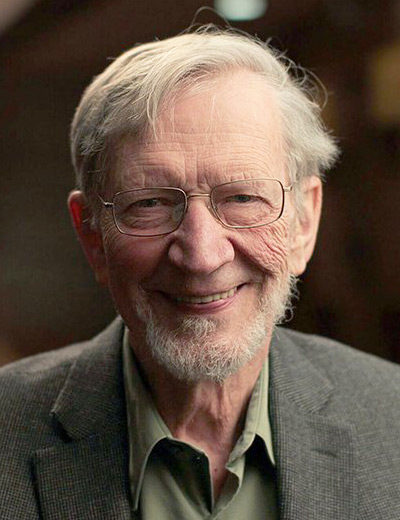 Alvin Plantinga is a professor of philosophy emeritus at the University of Notre Dame. Prior to teaching at Notre Dame, he taught philosophy at Calvin College (now Calvin University). He is widely known for his work in the philosophy of religion, epistemology, metaphysics, and Christian apologetics. Plantinga is the author of numerous books including God and Other Minds, The Nature of Necessity, and a trilogy of books on epistemology culminating in Warranted Christian Belief. He has been described by Time magazine as “America’s leading orthodox Protestant philosopher of God.” In 2017 he was awarded the Templeton Prize, which honors individuals whose research, discovery, public engagement, and religious leadership advance our understanding of, and appreciation for, the insights that science brings to the deepest questions of the universe and humankind’s purpose and place within it.

God and Other Minds

The Nature of Necessity