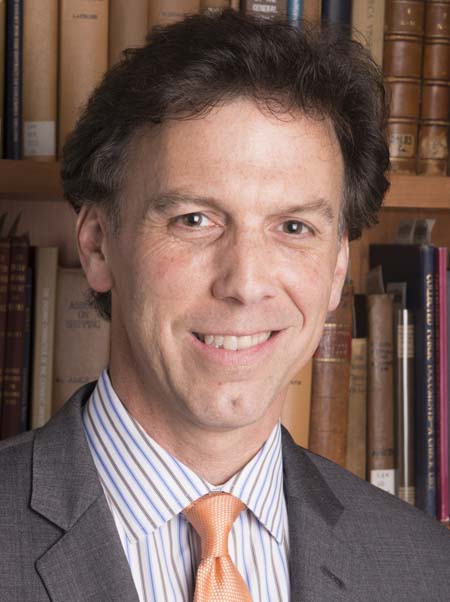 A. G. Harmon is an educator and writer. A nominee for The Pushcart Prize in the essay, he was a 1998-1999 Richard Weaver Graduate Fellow, winner of the 1995 Glen Writers Fellowship, received the 1994 Milton Center Postgraduate Writing Fellowship, and was a Walter E. Dakin Fellow at the Sewanee Writers' Conference in 2003.