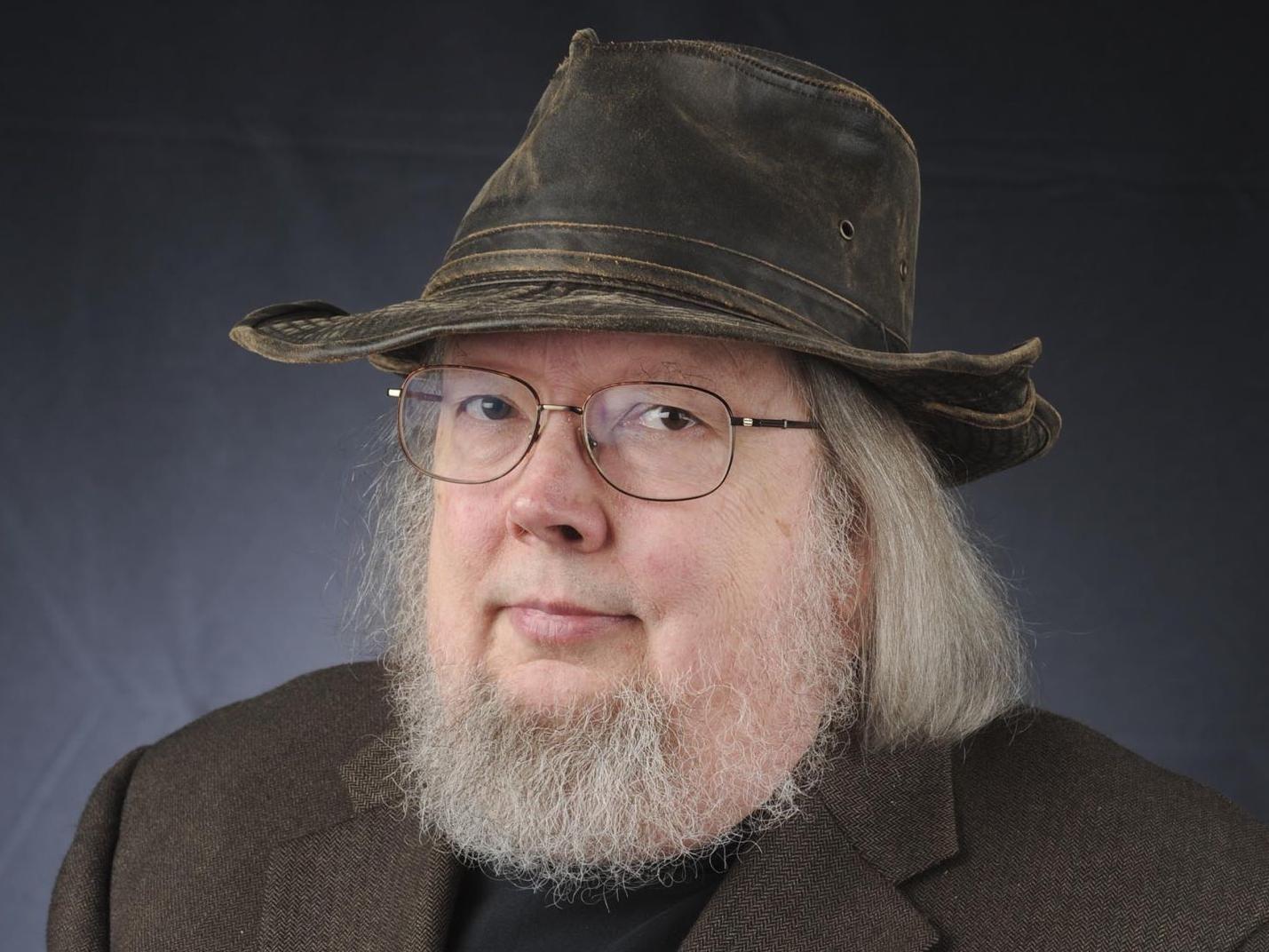 Terry Mattingly writes the nationally syndicated “On Religion” column for the Scripps Howard News Service — and he has done so since 1988. He is also Senior Fellow for Media and Religion at The King’s College in New York City.

Mattingly has worked as a reporter and religion columnist at the Rocky Mountain News in Denver, as well as the Charlotte Observer and the Charlotte News. He is also founder and editor of the GetReligion website, which critiques the mainstream media’s coverage of religion news.

A prodigal Texan, Mattingly has never met a mountain that he didn’t love. His wife, Debra Bridges Mattingly, is a public librarian; they have two grown children. The Mattinglys are members of St. Anne’s Orthodox Church in Oak Ridge, Tennessee.