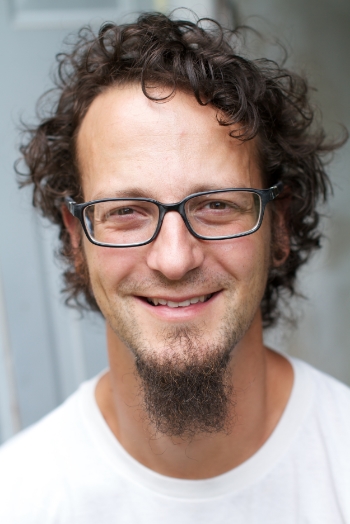 Shane Claiborne is a Christian activist and author. He is a leading figure in the New Monasticism movement; a founding member of the community organization The Simple Way; and co-founder of Red Letter Christians, a group that focuses on living out Christ's countercultural teachings. Claiborne is known for his advocacy for the homeless, as well as his work to end the death penalty and help stop gun violence. He speaks regularly at denominational gatherings, festivals, and conferences around the globe, and his books have been translated into more than a dozen languages. His publications include The Irresistible Revolution, Jesus for President, Red Letter Revolution, Follow Me to Freedom, Executing Grace, and Beating Guns.

The Irresistible Revolution: Living as an Ordinary Radical

Beating Guns: Hope for People Who Are Weary of Violence