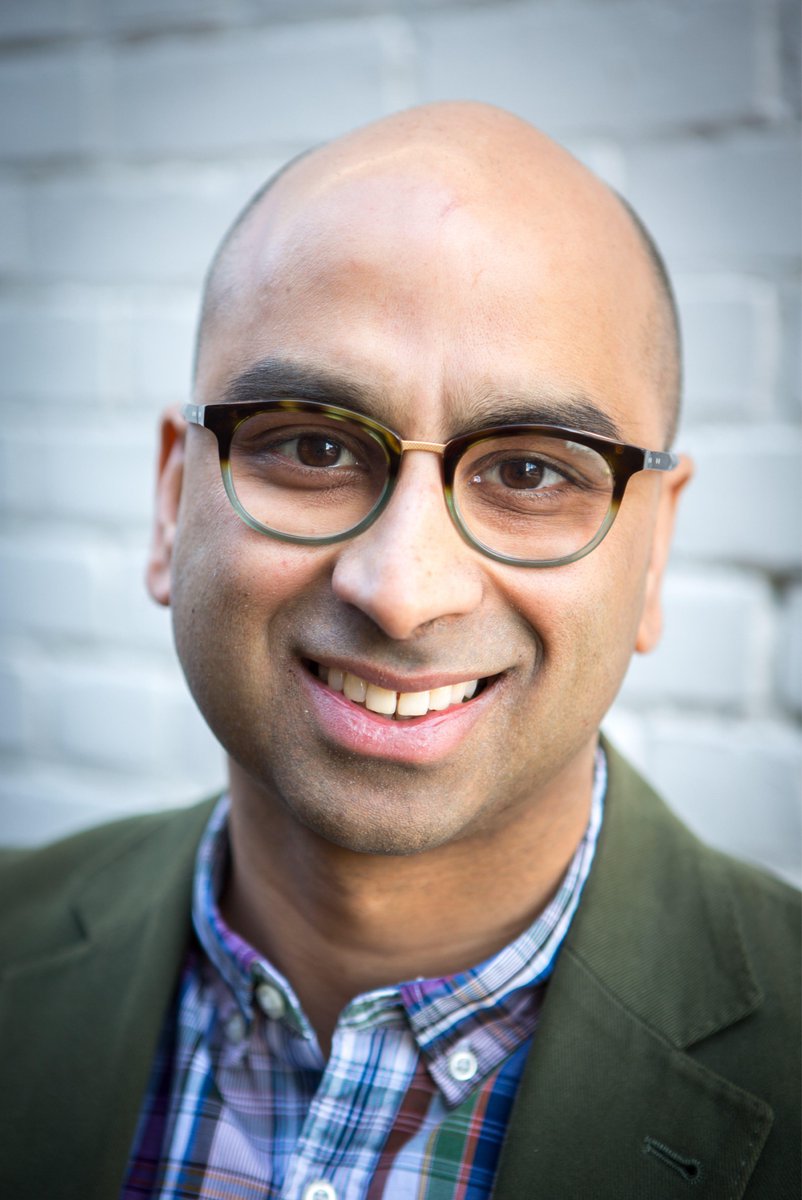 Randy Boyagoda is Principal and Vice President of the University of St. Michael's College in Toronto where he holds the Basilian Chair in Christianity, Arts and Letters. He is also a member of the University of Toronto's English Department, and served as the President of PEN Canada from 2015-2017. Boyagoda has published several novels, including Governor of the Northern Province (2006), Beggar's Feast (2011), and Original Prin (2018); he has also published a biography of Richard John Neuhaus (2015). His fiction has been nominated for the Scotiabank Giller Prize and the IMPAC Dublin Literary Prize, and named a New York Times Book Review Editor’s Choice Selection.