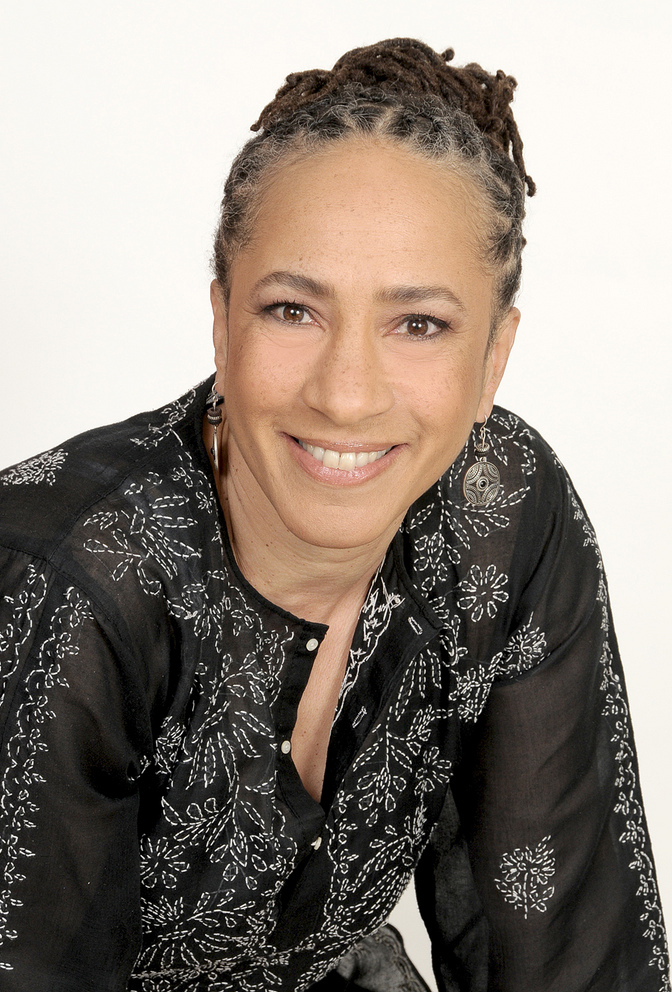 Lorene Cary is an award-winning author, educator, and social activist. Her first book, Black Ice (1991), has been called "the most beautifully written and moving African-American autobiographical narrative since Maya Angelou's I Know Why the Caged Bird Sings", and was chosen as a notable book by the American Library Association. Additionally, Cary has written a memoir of caretaking, Ladysitting: My Year with Nana at the End of Her Century, and a collection of stories for young readers, Free! Great Escapes from Slavery on the Underground Railroad. She has also published several novels, including Pride; If Sons, Then Heirs; and The Price of a Child. She has received numerous civic and community awards as well as a Pew Fellowship in the Arts. Cary currently teaches creative writing at the University of Pennsylvania.

If Sons, Then Heirs

Ladysitting: My Year with Nana at the End of Her Century