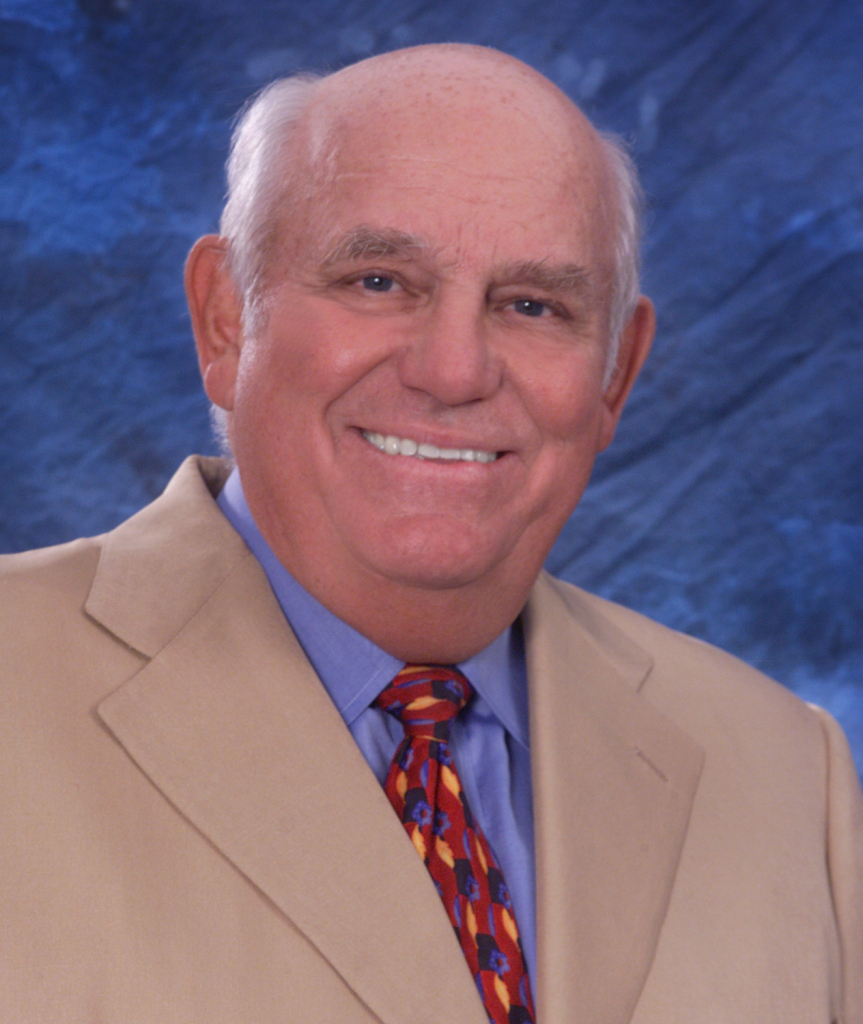 Lawrence Dorr was the nom de plume of Janos Shoemyen, a Hungarian-American author born in Budapest, Hungary. He escaped from his homeland during the Soviet occupation and endured an itinerant life in immediate post-war Europe. He authored a number of short story collections including A Slow Soft River, A Bearer of Divine Revelation, and A Slight Momentary Affliction, which was nominated for the Pulitzer Prize for Fiction.