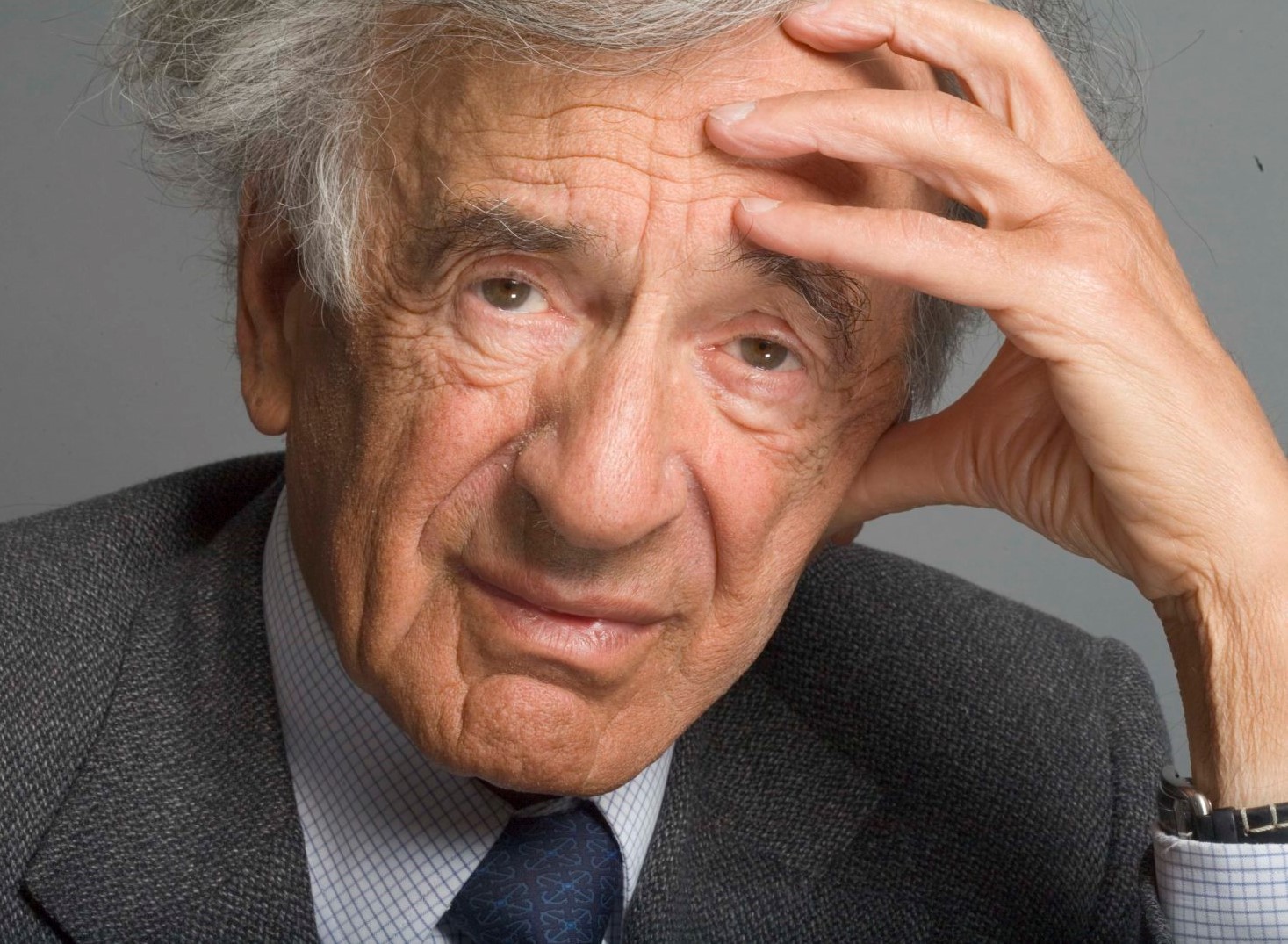 Elie Wiesel (1928-2016) was a professor, political activist, Nobel laureate, and Holocaust survivor. In 1956, Wiesel published his first book, La Nuit (or Night), a work based on his experiences as a prisoner in the Auschwitz and Buchenwald concentration camps. He went on to write fifty-seven books, and taught as a professor at Boston University, the City University of New York, Yale University, and Barnard College of Columbia University. Boston University created the Elie Wiesel Center for Jewish Studies in his honor. During his lifetime, Wiesel was awarded the United States Congressional Gold Medal, the Presidential Medal of Freedom, the French Legion of Honor’s Grand Cross, an honorary knighthood of the British Empire and, in 1986, the Nobel Peace Prize.