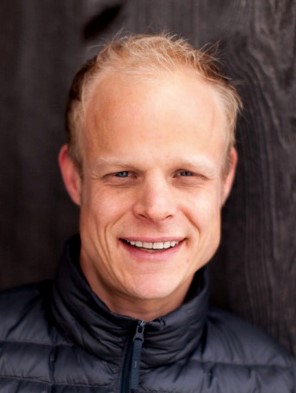 Christopher Yates teaches philosophy at James Madison University. He holds MA degrees from the University of Memphis and Regent College, and a PhD from Boston College. He specializes in nineteenth- and twentieth-century European philosophy, especially German Idealism, phenomenology, and aesthetics. He is the author of The Poetic Imagination in Heidegger and Schelling (2013), and his articles have appeared in journals such as Comparative and Continental Philosophy, Philosophy and Social Criticism, Continental Philosophy Review, and The Chronicle of Higher Education.

"On Simone Weil": a lecture for The Project on Lived Theology